The British Airways has retired its entire Boeing 747 fleet with immediate effect – a fallout of the protracted coronavirus pandemic. Owned by International Consolidated Airlines Group, British Airways as the largest operator of the Boeing 747 aircraft in the world had earlier planned to retire its fleet in 2024, but the biting effects of the COVID-19 pandemic have forced the company to retire them immediately. 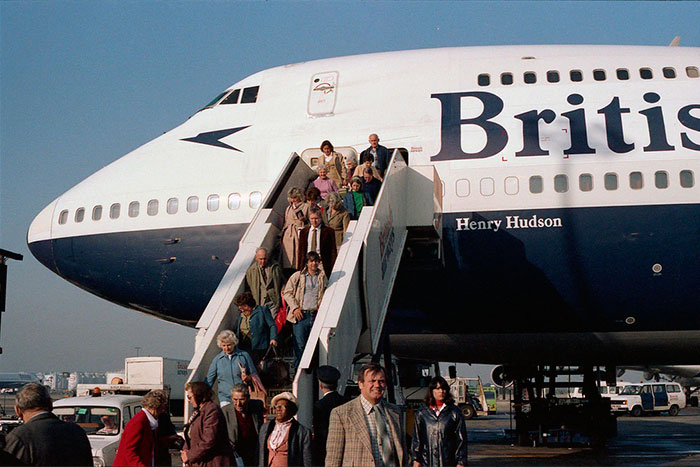 “It is with great sadness that we can confirm we are proposing to retire our entire 747 fleets with immediate effect,” British Airways wrote. “It is unlikely our magnificent ‘queen of the skies’ will ever operate commercial services for British Airways again due to the downturn in travel caused by the Covid-19 global pandemic.”

Nicknamed the “queen of the skies”, the British Airways has a fleet of 31 Boeing 747 planes – all acquired between 1989 and 1999, and most of them with a current age of 23 years. When business was really good, the airline had 57 of the aircraft in its fleet, with only Japan Airlines having more back then in the early 1990s. Up till this recent period, the Boeing 747 represented about 10% of the entire airplanes operated by British Airlines.

The first Boeing 747 took to the skies in February 1969 and it was dubbed a “jumbo jet” as the fastest operating commercial plane with a speed of over 650 mph. British Airways’ predecessor, BOAC, first flew it in 1971 from London to New York and later in 1989 flew it non-stop from London to Sydney. In 50 years of operating the aircraft, the plane has flown about 3.5 billion passengers with British Airways.

The giant aircraft measures 231 feet long with a wingspan of 213 feet and spacious enough to house 50 cars. It used to have a lounge known as “club in the sky” in its upper deck, but this was retrofitted so that the plane can have three seating arrangements for first class, business class, and economy class.

British Airways said it would now operate more Boeing 787 and Airbus A350 among other modern and fuel-efficient aircraft. Meanwhile, about 12,000 British Airways employees may lose their jobs since the ongoing COVID-19 pandemic caused a significant loss of air flight time due to global lockdown.

Last month, Qantas Airways stated it was retiring its six Boeing 747 airplanes with immediate effect – six months before the scheduled retirement. Meanwhile, Air France, Delta Airways, and United among other major airlines have all retired their 747 fleets.