Home » Headlines » Editorials » Perfume trends to look out for this summer

Perfume trends to look out for this summer

The world of fragrance can be as prone to the vagaries of changing fashion as clothes and makeup. And like these, some trends go in a cyclic fashion, while others are influenced by broader changes in the world around us. Here, we take a look at some of the perfume trends that will be shaping fragrance this summer. 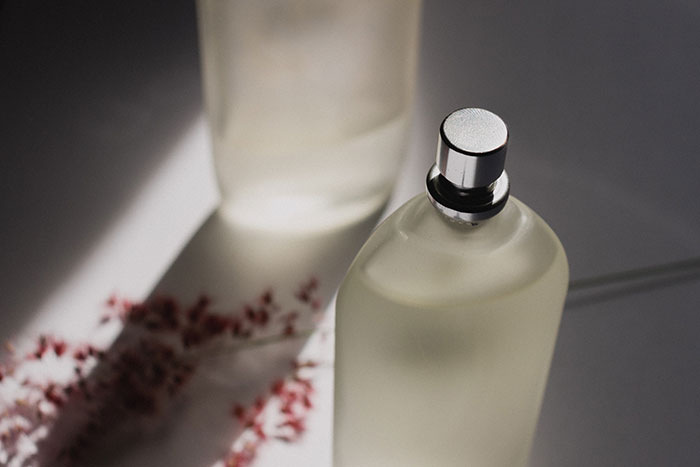 The first trend is something you will notice before you even remove the cap. Wild and wacky bottles will always be around, especially when it comes to brands like Moschino. However, expect the broader trend this year to lean more towards elegance through simplicity. Last year, when Lancombe released Idole and Chanel brought out Architect, the two seemed to be competing to see who could make the thinnest bottle. Expect to see more labels joining that particular contest this year!

The scent of high summer

Back in 2018, Carolina Herrera 212 VIP Men Party Fever caused some controversy when it appeared on the shelves due to its cannabis themed scent. Two years on, CBD oil has hit the mainstream, and sites like Cibdol (www.cibdol.com) stock a wide range of tinctures and beauty products. Just to be clear, the cannabis plant contains two main components, CBD and THC. It is only the latter that is psychoactive – so while the smell of a CBD-based perfume might well lift your spirits this summer, there is no risk of it getting you high!

Rose is a scent that never entirely goes out of fashion. However, expect it to be right back at the fragrance forefront this summer. Again, Lancombe’s Idole set the wheels in motion last year towards making rose cool, and L’Eau d’Issey Rose and Rose were along similar lines. These two trendsetters will lead the way towards a rose-scented revolution for the summer of 2020.

Perfumiers are always on the lookout for something a little different. Prada Candy caused a stir with its caramel and vanilla notes and in so doing, opened up a whole new world to the major perfume houses. Research by Onebuy found that around 50 percent of women surveyed find notes like almond, vanilla, and coconut “irresistible.” This summer, you can expect edibles to be all the rage.

Last year saw a surge in sales for unisex fragrances such as Midnight Saxon from Tom Dixon and Dior’s Spice Blend. However, the rose revival mentioned earlier hints that times are changing. The same survey found that 58 percent of women favor a feminine fragrance while 31 percent prefer unisex.

A few months back, Dior and Guerlain decided to give two of their most popular products, Joy and Mon Guerlain, the “intense” treatment. If you love a particular perfume, then a new version that packs an even bigger punch of the same fragrance is a guaranteed seller. Expect to see more big brands adding some intensity to their classic summer lines this year.

Churches Defy Governors to Reopen Churches Because President Trump Told Them to Do So < Previous
Have You Measured The ‘Soft’ ROI Benefits of Expanded Cloud Utilization? Next >