Home » Headlines » U.S. » Pentagon to Pay for Military Officers to Travel Out of State for Abortion

Defense Secretary Lloyd Austin said the Pentagon will pay for the transportation of military officers who desire to obtain abortion out of state. Austin said the Department of Defense (DoD) will also grant administrative leave to troops who want to get an abortion in states where it is legal so that officers’ normal leave will remain intact. 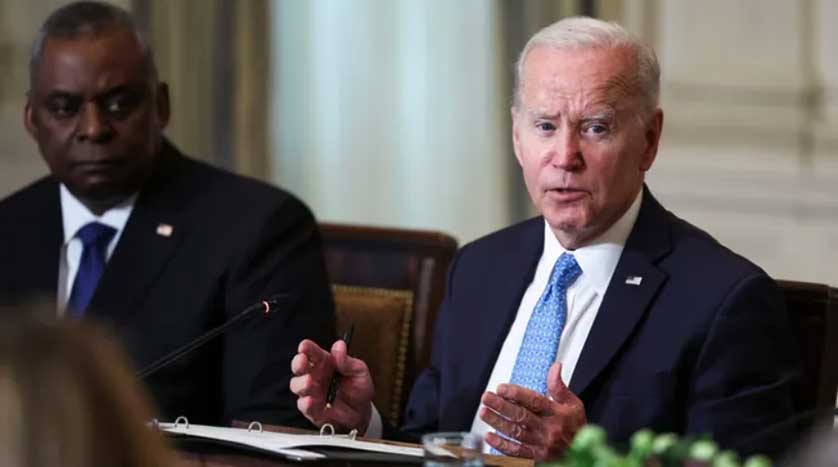 “Our Service members and their families are often required to travel or move to meet our staffing, operational, and training requirements,” Austin stated. “Such moves should not limit their access to reproductive health care.”

The defense secretary established this policy in response to the Supreme Court’s Roe vs Wade ruling where it is ruled that abortion is not a federal right and that state governors can determine if abortion should take place in their states or not. This ruling upended the 1973 ruling that legalized abortion throughout the country, and 13 states immediately banned abortion after the ruling went into effect.

“In my judgment, such effects qualify as unusual, extraordinary, hardship, or emergency circumstances for Service members and their dependents and will interfere with our ability to recruit, retain, and maintain the readiness of a highly qualified force,” Austin wrote.

Given that many of the states where abortion is presently banned host numerous military installations and employ thousands of military personnel, Austin said traveling out of such states to obtain reproductive healthcare will impose a heavy toll on troops. In Texas where abortion is now illegal, for instance, Fort Hood has more than 40,000 active military personnel, not counting their civilian families and dependents.

The DoD has been tasked with setting up travel and transportation allowances so that service members and their dependents can access abortion. Austin said this arrangement will boost the readiness of personnel to serve, reduce their out-of-pocket costs for reproductive healthcare, and reduce the impact of their time off work. Under the new scheme, only the allowances for travel and transportation will be covered, and not the actual cost of abortion procedures.

The military has the Tricare health insurance program for service members, but it does not cover the cost of obtaining an abortion in private facilities, and abortion is not approved to be performed at military medical facilities across the country. Under the Hyde Amendment of 1976, the government cannot foot the bills for abortion unless the life of the mother is in danger.

Apart from abortion, the new policy also allows the Pentagon to pay for the travel and transportation of officers who go for in-vitro fertilization among other reproductive technology services covered by the DoD. Privacy protections are also guaranteed for service members going for an abortion, and commanders are tasked with demonstrating discretion and objectivity when addressing reproductive healthcare issues.