A new study reveals that mosquitoes bite some people more than others, possibly because of their unique body odors. According to the research published in the journal Cell, mosquitoes are attracted to some people largely because they emit certain smells that the insects find irresistible. Such people serve as mosquito magnets, and the skeeters target them more. 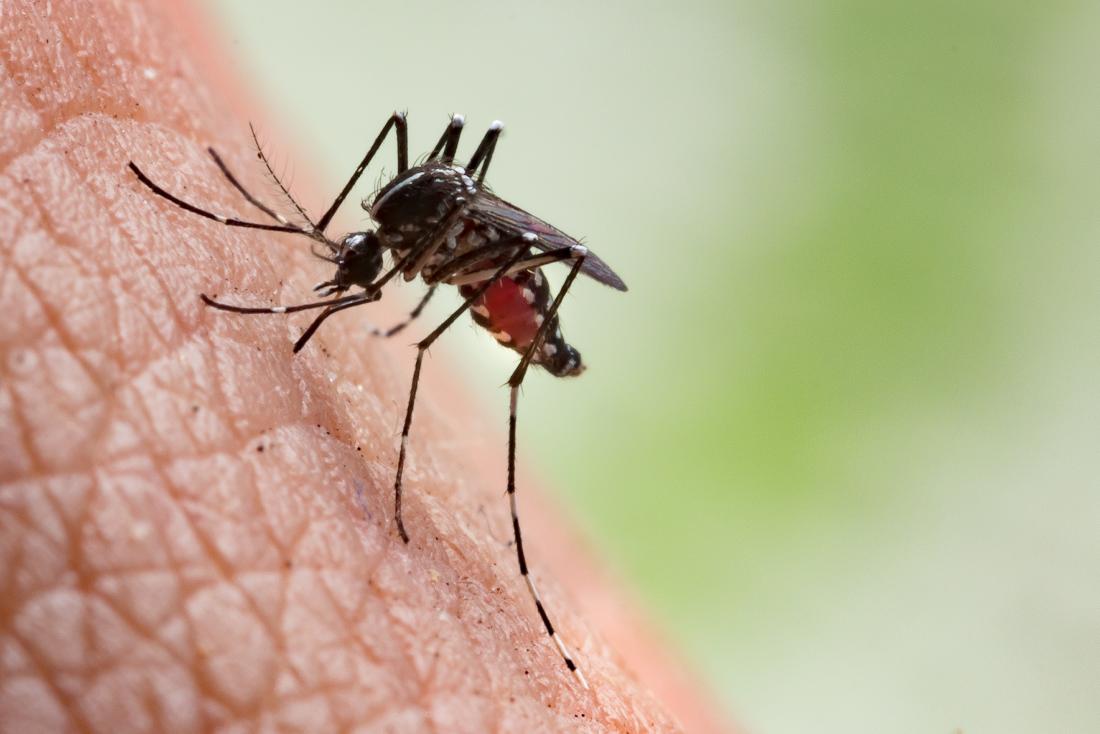 Before this study, researchers have always been fascinated by the reasons for mosquitoes biting some people more than others. While mosquitoes are dangerous insects that spread malaria that kills millions of people around the world every year, they bite any warm-blooded animals and some even seem to focus only on biting humans.

Scientists have theorized whether mosquitoes bite people because of their blood type, their clothing, their body scents, or the type of bacteria on their skin. This new study pinpoints that a chemical in the blood or skin of some people makes mosquitoes target them more, meaning such people will remain bothered by the insects throughout their lifetimes.

In the scientific study that lasted for three years, the authors had eight participants wear a nylon stocking that absorbed their skin scent – over their arms for six hours on given days. When the nylons were removed, they were placed in glass containers where the Aedes Aegypti mosquitoes which spread malaria were released.

When the nylons were mixed together, the mosquitoes went for Subject 33. The researchers introduced 56 other participants to join the study, yet the insects always went for Subject 33. Further analysis of the body chemicals of Subject 33 revealed that he produced carboxylic acids at a greater volume than other participants. The acid is used by skin bacteria to produce the distinctive body odors that individuals tend to have.

“There’s a very, very strong association between having large quantities of these fatty acids on your skin and being a mosquito magnet,” said Leslie Vosshall, study author and neurobiologist at Rockefeller University in New York.

With the study, the researchers hoped that they could find a means to deter mosquitoes from biting people. Although they were not able to get the insects to abandon their love for people, they hope their research would enable people to develop repellents to drive the insects away from people. While the body odor of individuals can only be modified or changed by altering their skin microbiomes, scientists still think it is possible to stop mosquitoes from biting people if they searched harder.