NASA – The original position of the International Space Station above Earth shifted in its orbit due to a technical glitch in the engines of Roscosmos Soyuz spacecraft that was already docked at the space station.

According to the Russian space agency, the Soyuz spacecraft’s engines suddenly started up while the radio system of the machine was being tested. The radio system is used to manipulate the spacecraft for docking at the ISS. 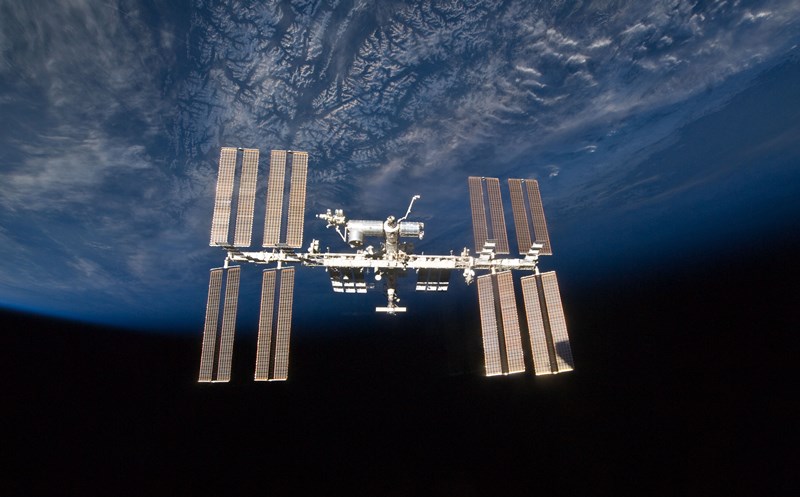 While technical analysis of what must have caused the Russian spacecraft’s engine to start up unexpected is underway, a team of space scientists are trying all their possible bests to stabilize the ISS and help it maintain its original position.

At the moment, there are two Russian Soyuz already docked at the ISS, and one of them is to bring back three among the six crew members at the station to Earth anytime within the week. Although Roscosmos said landing and every other activity would proceed as planned, the Russian space agency failed to announce the particular capsule that malfunctioned.

Specialists are not taking this technical glitch with kid’s gloves, because the Soyuz booster rocket is not only used to launch spacecrafts to orbit, it is also used to transport Progress cargo ships to the ISS.

In April, the landing of the three crew members back to Earth was delayed, thus affecting the sending of three new crew members to the ISS – just because a Soyuz rocket carrying the Progress broke down without warnings. Now to take place on Thursday, the landing was earlier scheduled for this past month.