As Ben White’s huge £50 million transfer to Arsenal nears completion, Brighton & Hove Albion look all the more likely to move for Liverpool’s Nathaniel Phillips, who had a fantastic season in the heart of the Reds’ defence in the absence of Virgil van Dijk and Joe Gomez. 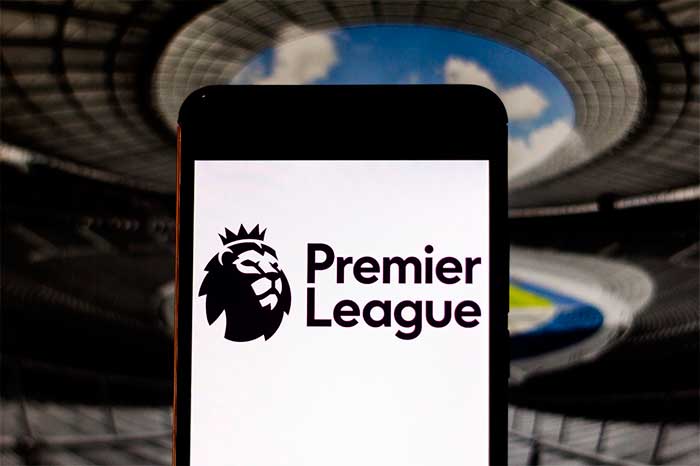 After helping Leeds United gain promotion to the Premier League, winning the Championship title whilst on loan at Elland Road in the 2019/20 season, White attracted a lot of interest last summer.

However, none of his potential suitors — including Leeds — were willing to meet Brighton’s mammoth price tag, and he stayed put on the south coast last season, performing just as admirably in a Seagulls jersey as he did in the white of Leeds in the previous season.

As White departs the AMEX Stadium, there will be no bad blood between the player and all those involved at the club. After all, their valuation of £50m was met by the Gunners, and the Brighton hierarchy was never going to turn down such a sizeable figure for the English centre-back.

With the return of van Dijk, Gomez and Joël Matip from long-term injuries, and the recent arrival of Ibrahima Konaté from German Bundesliga outfit RB Leipzig, Phillips is no longer in Jürgen Klopp’s first-team plans, and that means that Brighton should be able to bring the 24-year-old in for a fraction of the price they are receiving for White, leaving additional funds to strengthen the squad elsewhere.

With a £15m price tag reported, it makes a lot of sense for the Seagulls to bring in Phillips, and with his performances for Liverpool last season, he has proven that he is capable of playing at Premier League level. In fact, many would argue that Brighton is perhaps more of his level.

Phillips’ strong point may be in the air, as reflected in his headed clearances and aerial battles won, but he can also play with the ball at his feet. He made 1,117 passes in his 17 league outings, averaging 65.71 passes per match and that will suit Graham Potter’s preferred style of football down to a tee.

The Brighton gaffer also likes to play with three centre-backs, utilising club captain Lewis Dunk in the middle of the three with Adam Webster on the right. That means that Phillips will likely be used as a right centre back, again suiting both the player and the side’s style of play, as the 24-year-old is used to playing on the right-hand side of the defence for Liverpool.

Having players like Dunk and Webster around him will also provide Phillips with exceptional cover, should any little mistakes need ironing out. The three of them together would make for a pretty solid defence for any middle-to-low Premier League side, and there’s no doubt that they will help make Brighton more favourable in the betting exchange.