Microsoft clear from patent lawsuit made by InterDigital

Washington – After eight long years of dispute over a patent lawsuit, Microsoft (NASDAQ:MSFT) has been released of all allegedly breaching. The U.S. International Trade Commission, which is a quasi-judicial federal agency which attends matters of trade, ruled in favor of Microsoft in the legal argue against its homologue InterDigital (NASDAQ: IDCC)

This comes as great news for the company based in Redmond, Washington who has been trying to compete with the titans of technology Samsung Electronics and Apple devices, according to Rapid News Network. 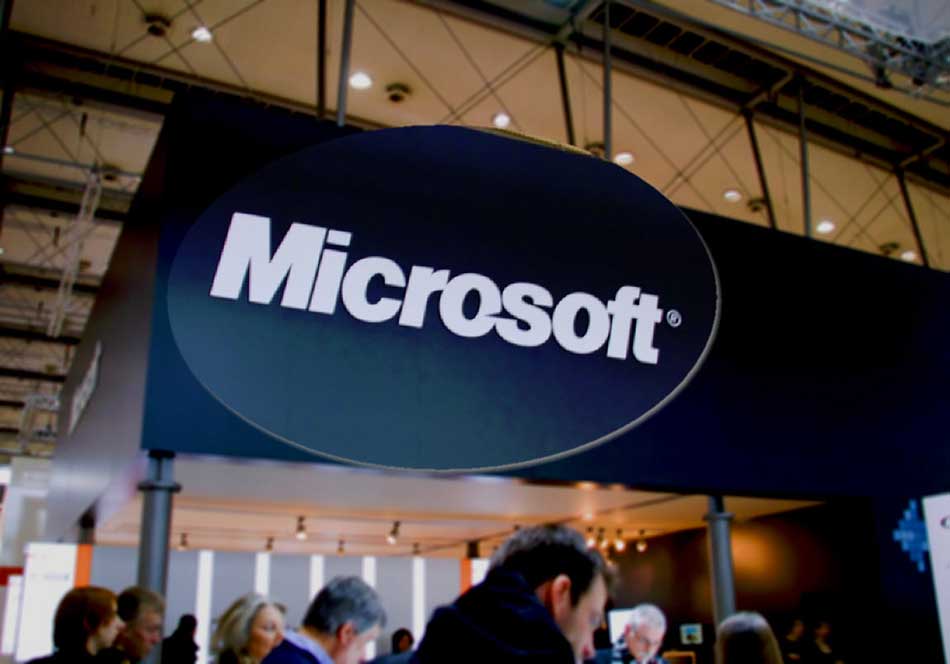 Microsoft has been working in parallel with Nokia on the Lumia smartphone to reach their expected goals, and they are a step closer now that InterDigital couldn’t go through with the import ban. According to the original lawsuit, Microsoft alleged that InterDigital were not complying the Sherman Antitrust Act. which guards transparency of competition in business matters in the US.

The other side of the story

The actions made by the United States Global Trade Commission has had quite an after effect as the stocks of the Delaware based company, InterDigital, fell by 3 percent by the end of the day. InterDigital’s Chief Executive Officer William Merritt has stated, “The decision not to support the import ban would have limited repercussions, given the decline of the Nokia mobile device business under Microsoft’s control and its limited market position.”

“Today’s decision is disappointing but is expected to have a limited impact on our going-forward business, given the decline of the Nokia mobile device business under Microsoft’s control and its limited market position”, said William J. Merritt, President and Chief Executive Officer of InterDigital.

InterDigital, with a crew of over 1700 highly qualified engineers, has been complaining about Nokia technology use on the past years, claiming that there has been breaching on optimizing a device’s capability to connect to Wi-Fi networks.