The American Olympic swimmer Michael Phelps added another gold medal to his record-breaking Olympic career on Saturday night. Phelps’ performance helped the United States men’s team to emerge as winners in the 4×100 medley relay at Rio.

The 31-year-old Baltimore shark ended up his professional career with the commitment and competitive instinct that has always distinguished his performances at pools. After his final swimming race at Rio 2016, Phelps won his 23rd gold medal and gave the United States a victory over Great Britain.

24 hours after making history alongside his South African opponent Le Clos, when three swimmers came in second in Friday’s 100m butterfly, Phelps fulfilled his promise of giving his best during his grand finale. On Saturday night, Phelps shared the winners’ podium with Ryan Murphy, Cody Miller, and Nathan Adrian.

Fans absolutely enjoyed his last performance at the Olympics. In Rio 2016, Phelps did not only gave his best on every single trial but also showed his human side each time he dropped tears while receiving a new medal.

“I’m not going four more years, and I’m standing by that. I didn’t want to have a ‘what if?’ 20 years later but being able to close the door on this sport how I want to, that’s why I’m happy now. I wanted to change the sport of swimming. That’s what I wanted to do,” said Phelps about his participation in Tokyo 2020.

Phelps said that his legacy will not lay on his record-breakings or in his Olympics medals but in the next swimmers’ generations he has inspired with his victories, silver medals, retirements and powerful comebacks.

After London 2012’s unforgettable defeat in the 200m butterfly race by 5/100ths of a second against Le Clos, Phelps announced his retirement of swimming. Two years later, he was back in the picture with the objective of competing, of retaking his passion, but most of all, of enjoying the Olympics feelings.

With a total of five gold medals, one silver, and a remarkable comeback after having hard times, the Baltimore-born defeated his own professional climax achieved in Beijing 2008, when he won eight golds and broke Mark Spitz’s record. This time, Phelps sent the typical message of quality over quantity when it comes to personal achievements. 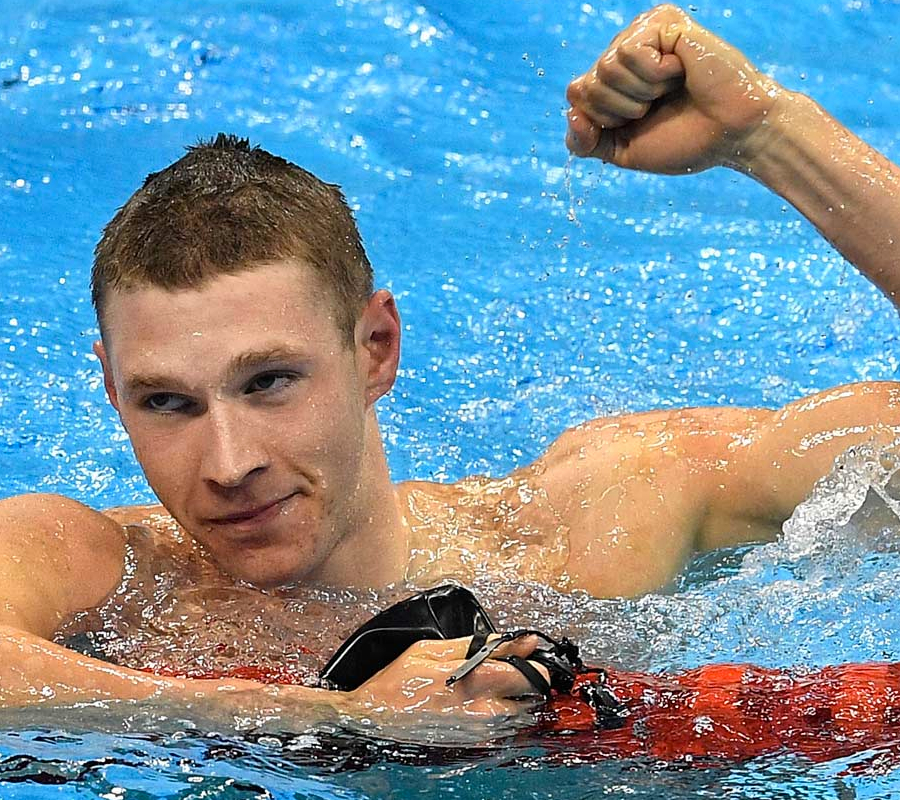