Home » Headlines » U.S. » Man Charged With Murder and Voter Fraud after the Disappearance of His Wife

A man in Chaffee County, Colorado, has been arrested and charged with murder and voter fraud following the May 2020 disappearance of his wife. Barry Morphew is suspected of some involvement in the disappearance of Suzanne Morphew after he submitted a mail-in ballot bearing her name and his signature in the 2020 presidential election. 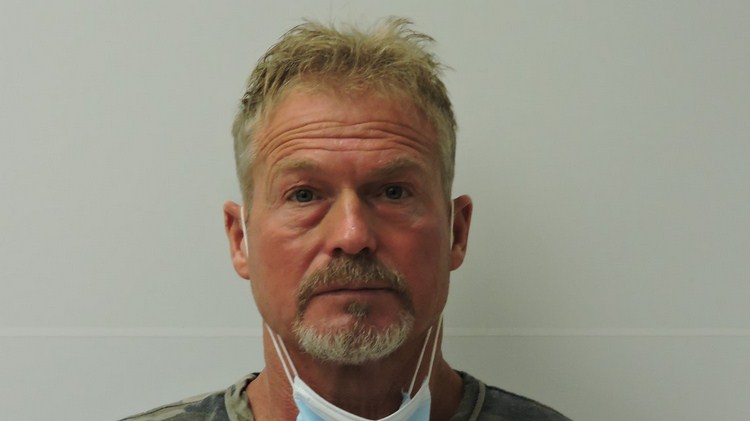 Suzanne Morphew went missing on May 10, 2020, and has not been seen ever since. The mother of two had gone riding a bike and her bike was found after many days of searching for her, but she remains missing. Barry Morphew was said to be out of town when his wife went missing, but he released a video on May 17 appealing for her return. He even offered $200,000 as a reward for anyone holding her and begged for her to be released.

There was an unfounded report that the 53-year-old man scrubbed his Denver hotel room clean when his wife disappeared, but he denied this and blamed the media for trying to frame him. However, the Chaffee County clerk was intrigued when she received a ballot belonging to the missing woman on October 15, 2020, and signed by her husband, 9News reports.

An arrest affidavit was issued for Morphew, but he did not know about it until April 22, 2021, after the authorities charged him with first-degree murder, tampering with physical evidence, and attempting to influence a public servant in connection with the unexplained disappearance of his wife. When the FBI questioned him on why he sent in his wife’s voting ballot after knowing she is missing, Morphew said he just wanted Donald Trump to win the election.

“I wanted Trump…to win,” he said. “I just thought, give him…another vote. I figured all these other guys are cheating.”

And when asked if it was right to submit his missing wife’s ballot, Morphew said “I didn’t know you couldn’t do that for your spouse,” and that he figured he could cheat since everyone was cheating. He has been charged with forgery of public record and election mail ballot offense. Although he is being held without bail because of his missing wife, his bond for election fraud was set at $1,000.

Researchers Find Pigs and Rats Can Breathe Through Their Anuses; Maybe Humans Too < Previous
Space Force Commander Removed for Stating That Marxist Ideologies Pervade the US Military Next >