Kim Yo Jong, the influential sister of North Korea leader Kim Jong Un has threatened military action against South Korea for a leaflet campaign against Pyongyang. Yo Jong is blaming its neighboring country for a campaign carried out at the inter-Korean liaison office in the border town of Kaesong. She said she has ordered military leaders to consider decisive action against South Korea, and that a “tragic scene” will soon be witnessed against her country’s enemy. 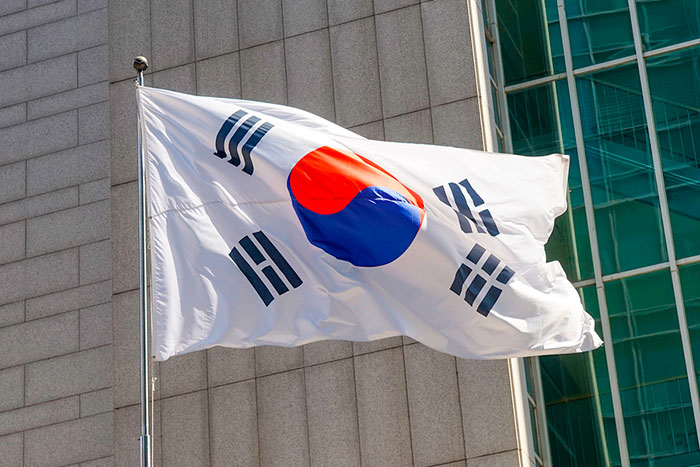 “By exercising my power authorized by the supreme leader, our party, and the state, I gave an instruction to the arms of the department in charge of the affairs with [the] enemy to decisively carry out the next action,” she said. “Before long, a tragic scene of the useless North-South joint liaison office completely collapsed would be seen.”

South Korean activists are known to fly balloons containing leaflets criticizing Kim Jung Un into North Korea. North Korea has always reacted harshly to these provocations, labeling the South an enemy that must be quashed. The government of South Korea in Seoul has threatened to deal decisively with defector groups carrying out border protests against the North. Seoul also promised to formulate laws that will prohibit flying leaflets into North Korea.

Many South Koreans are worried that President Moon Jae-in is doing more to achieve the reunification of the South and North than ensuring the safety of his country. Kim Yo Jong is the first vice department director of the ruling Workers’ Party’s Central Committee, a position that grants her immense power over the party and the country.

“If I drop a hint of our next plan the (South Korean) authorities are anxious about, the right to taking the next action against the enemy will be entrusted to the General Staff of our army,” she said. “Our army, too, will determine something for cooling down our people’s resentment and surely carry it out, I believe.”

Speculators around the world believed Kim Yo Jong would succeed her brother as the supreme leader of North Korea in April when Kim Jong Un disappeared from public view earlier this year. Following the temporary disappearance of her brother, Yo Jong rose in prominence and took major roles in governance. She recently declared that her country would revoke all government and military communication with the South while also vacating earlier peace agreements reached between both countries in 2018.

Given that it is now two years since Kim Jong Un and US President Donald Trump held a summit, North Korea leaders now say the meeting between the two national leaders has not yielded any major results and that there is nothing positive resulting from the conference.

“The question is whether there will be a need to keep holding hands shaken in Singapore, as we see that there is nothing of factual improvement to be made in the DPRK-U.S. [Democratic People’s Republic of Korea-U.S.] relations simply by maintaining personal relations between our supreme leadership and the U.S. president,” said Foreign Minister Ri Son Gwon.