Running for office in your local district can be an incredibly fulfilling way to become a part of the political process. Especially if there are local officials who haven’t been doing a great job and usually run unopposed, your presence in any race could be quite important. 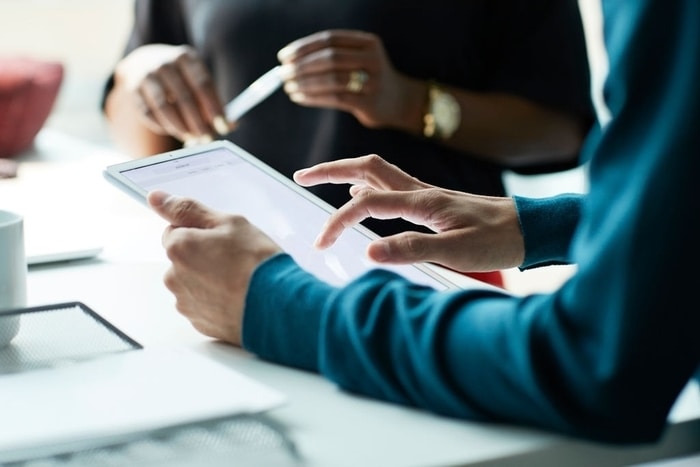 A grassroots campaign is obviously much more difficult to get off the ground than having the help of big donors or lobbying groups, but harnessing the power of technology can make a major difference as your campaign starts to grow. Here are some of the tech tools you should keep in mind if you want to grow your campaign.

Obviously, a lot of attention has begun to be paid to the way that social media can influence elections. Thanks to platforms like Facebook and Twitter, it’s easier than ever to get your message out or run advertisements targeted at different demographics. That being said, if you’re going to be running ad campaigns on social media for any political cause, you need to be sure you are following all appropriate guidelines.

The last thing you want is to put a lot of money into a social media marketing campaign only to have your content get flagged by the platform, delaying your ability to raise funds and awareness. Some campaign teams may choose to outsource their marketing to a company that specializes in social media so that they know they have an expert in their corner helping them navigate different policies and terms of service.

If your website is one of the main ways that you broadcast your message to voters, it’s crucial that you have a system set in place to help protect it from bad actors. If your website fails during a critical moment in fundraising, it could spell game over for all of your campaign’s hard work. Unfortunately, with more and more divisive groups seeking to wreak havoc online, it’s not unheard of that even a small political race, if highly contested, could be at risk for a DDOS, or distributed denial of services, attack.

Finding the right web server is one way to protect against DDOS attacks. DDOS protection even comes standard with some hosting platforms for free, helping to protect your website from DDOS disruptions no matter what day or time it is. By leveraging an impressive network capacity, as well as packet mitigation and traffic vacuuming, you can rest assured that your website and campaign are secure on the web, even during the most critical legs of the race.

If you’re looking for a more personal way to conduct different aspects of your campaign, peer to peer texting services are incredibly affordable, efficient, and effective. Using a platform like the one offered by P2P texting leader Peerly, you’ll be able to deliver important messages via SMS to your database with ease and simplicity. These messages can be delivered at scale, allowing any of your communications agents to interact one-on-one with someone who replies in real-time.

Beyond getting the word out, you can also harness the power of P2P texts to run fundraising campaigns or collect data about your constituents and supporters. Being able to run these sorts of campaigns to large groups of people and offer real-time interactions with actual human beings can be a game-changer if you’ve only been using email to reach voters prior.

Whether it’s asking for an additional small donation to put you over the top or making sure everyone knows where your next speaking engagement will be, utilizing a P2P platform can be quite beneficial for spreading the word about your campaign and positions.