Although Kanye West contested the 2020 presidential election as an Independent candidate, new documents reveal he may have violated federal law in doing so. Investigators found that West’s campaign bid was not only calculated at stealing potential votes from Joe Biden, but he also got millions of dollars from a secret network of Republican Party actors, The Daily Beast reports. 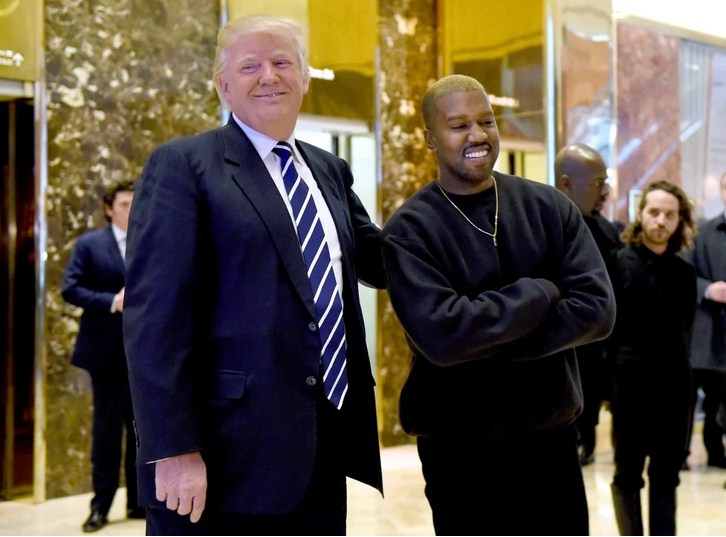 New documents reveal that West did not report that he paid or collected money from many GOP players who were loyal to Donald Trump, but his campaign committee tried to cover up the links between his political campaigns and GOP funding and operatives, a development that is seen to violate federal laws.

At the heart of his campaign were prominent GOP actors who may have cared little in having West as president, or having Trump re-elected into office, but who were keen on damaging the chances of Biden. Central to this plot was Holtzman Vogel, one of the most powerful law firms servicing top Republican organizations and objectives, which was found to have played a key role in promoting West’s dubious agenda.

Many political groups said West failed to disclose his relationship with GOP backers and even siphoned votes for Trump. A political government watchdog, Common Cause, said the extent of West’s dealings with Republican top shots and services required disclosure to make it right. Paul S. Ryan, vice-president at Common Cause, agreed that this was actually the case.

“The importance of disclosure in this matter can’t be overstated,” Ryan stated. “It’s no secret that Kanye West’s candidacy would have a spoiler effect, siphoning votes from Democrat Joe Biden. Voters had a right to know that a high-powered Republican lawyer was providing legal services to Kanye—and federal law requires disclosure of such legal work.”

Investigations also show that West enlisted legal services from firms that were loyal to the Trump agenda. Many of these pushed baseless election fraud lawsuits when Trump and the GOP lost the election, underscoring the fact that their efforts panned out to West’s hidden objectives. The multi-platinum rapper was also found to have paid about $60,000 to Minnesota-based Mohrman Kaardal in December to file election fraud lawsuit, and several top-tier attorneys nearly lost their licenses over the effort.

West has not responded to these findings, and many of the top GOP firms implicated in the latest investigation have not reacted to this development.