Following a breakdown of the agreement between Google and Disney, about 18 Disney channels are no longer available on Google’s YouTube TV streaming platform. Google had earlier alerted its users that Disney-owned TV channels will no longer stream on YouTube TV on December 17 if they failed to reach a payment agreement. And it happened. 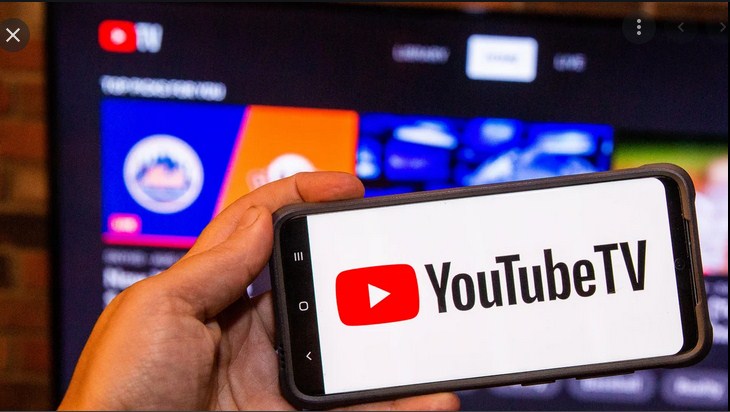 Google said it had been negotiating with Disney for several months before the last contract expired on December 17, and will continue to do so that customers can enjoy their favorite TV channels. While Google is blaming Disney for the breakdown in the discussion, the Mickey Mouse and Donald Duck entertainment companies are also criticizing Google for the disagreement.

Disney said Google failed to negotiate a “fair deal” based on existing “market terms and conditions.” Disney listed some of the major channels that will be missing from YouTube TV as including live news, sports, movies, documentaries, and children’s channels. The entertainment company said it will continue to hold talks with the tech giant to resolve the issue so that customers can continue enjoying their favorite TV stations.

The following are the list of Disney channels that are no longer available on YouTube TV following the breakdown in negotiation:

· ESPN3 (by authentication to the ESPN app)

“We stand ready to reach an equitable agreement with Google as quickly as possible in order to minimize the inconvenience to YouTube TV viewers by restoring our networks,” Disney disclosed. “We hope Google will join us in that effort.”

To possibly mitigate the effects of the channels’ loss, Google reduced YouTube TV’s Basic Tier from $65 to $50 per month, while consumers can register for The Disney Bundle at $14 per month if they want access to the Disney stations deleted from YouTube TV. It is however possible to access many of these missing channels on other streaming platforms, and both Google and Disney are aware of this fact.

Kanye West’s 2020 Presidential Campaign May Have Violated Federal Laws < Previous
Do You Own An ECommerce Business? Here Are Some Useful Tips Next >