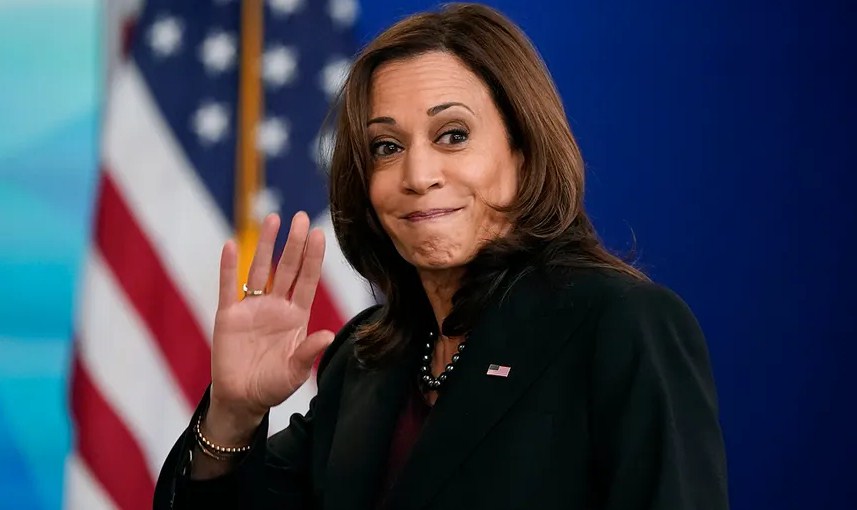 Biden had gone for a colonoscopy at the Walter Reed National Military Medical Center and is the oldest United States president at age 78 to ever get a full medical evaluation while in office. He transferred power to VP Harris during this period and also notified Senator Patrick J. Leahy and Speaker Nancy Pelosi of his inability to serve as president since he would be anesthetized during his hospital stay.

Leahy is the president pro tempore of the Senate, and he and Pelosi should be notified in writing according to Section 3 of the 25th Amendment. They both got the notification letters at past 10 on Friday morning.

White House Press Secretary Jen Psaki said Harris would work from the West Wing while the president was away.

“As was the case when President George W. Bush had the same procedure in 2002 and 2007, and following the process set out in the Constitution, President Biden will transfer power to the vice president for the brief period of time when he is under anesthesia,” Psaki said. “The vice president will work from her office in the West Wing during this time.”

Psaki said President Biden’s full medical examination was successful and that he resumed his duties at about 11:35 a.m. She said the president was in “good spirits” and had also communicated his interest to resume duties to Harris, Leahy, and Pelosi.

Former President Donald Trump may also have undergone a full medical examination that included colonoscopy at the Walter Reed National Military Medical Center in November 2019. But he failed to reveal the purpose for his visit to the hospital, indicating that he was not transparent to Americans as Biden has done by declaring the situation.

Billionaire Outbids Crypto Enthusiasts to Buy US Constitution for $43.2 Million < Previous
Biden’s Doctor Says He Has Cough, Stiffer Gait When Walking, but Fit to Rule Next >