Billionaire Outbids Crypto Enthusiasts to Buy US Constitution for $43.2 Million

The founder and CEO of Citadel LLC, Kenneth Griffin, outbid a group of crypto enthusiasts to purchase an ancient copy of the US Constitution for $43.2 million. Auctioned by Sotheby’s on Thursday, the last time the rare document went under the hammer was in 1988 when it was bought by a New York real estate developer, the late S. Howard Goldman, for $165,000. 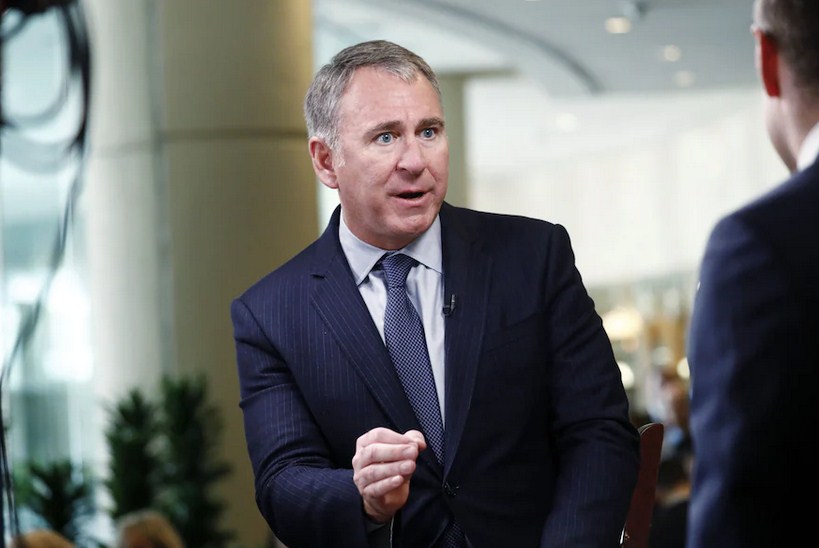 Griffin won the bid at $41 million, but he ultimately paid $43.2 million to include overheads and other associated costs. The group of crypto enthusiasts under the name ConstitutionDAO – meaning Decentralized Autonomous Organization (DAO) – raised nearly $47 million through 11,600 cryptocurrencies Ethereum to be able to purchase the artifact but failed.

About 17,437 crypto contributors had raised funds for the ancient document but failed against Griffin. ConstitutionDAO said the entire contributions will be refunded to contributors, minus transaction fees. Sotheby’s had earlier predicted that the ancient artifact would fetch between $15 million and $20 million, but it went as high as more than $40 million within an intense eight-minute bidding frenzy.

“Community: We did not win the bid,” the group tweeted. “While we @ConstitutionDAO lost the battle, the past seven days showed what a group of internet friends, memes, and a vision can achieve – bidding neck to neck at the most elite art house of the land.”

About 500 copies of the original US Constitution were printed in 1787 for Constitutional Convention delegates to analyze in Philadelphia. Most of them were destroyed, and only 13 copies remain in history till date. The one that just sold at Sotheby’s auction was one of the 13 believed to ever remain. Griffin said he will donate it for free public viewing at the Crystal Bridges Museum of American Art in Bentonville, Arkansas.

ConstitutionDAO had also planned on doing the same.

“The U.S. Constitution is a sacred document that enshrines the rights of every American and all those who aspire to be,” Griffin said. “That is why I intend to ensure that this copy of our Constitution will be available for all Americans and visitors to view and appreciate in our museums and other public spaces.”

This is not the first ancient artifact to be bought by Griffin. In 2020, he bought Jean-Michel Basquiat’s 1982 painting “Boy and Dog in a Johnnypump” for $100 million. It is now at the Art Institute of Chicago, where it is on public display. He also owns several original paintings by Paul Cézanne, Willem de Kooning, Jackson Pollock and Jasper Johns.