Biden’s Doctor Says He Has Cough, Stiffer Gait When Walking, but Fit to Rule

President Joe Biden’s personal doctor, Dr. Kevin O’Connor, said the president has a cough and carries himself stiffly when walking, but is fit to execute the office of the president. In a six-page report released on Friday, O’Connor said the health of the president is perfect and there is no basis for worry given that Biden will clock 79 on Saturday. 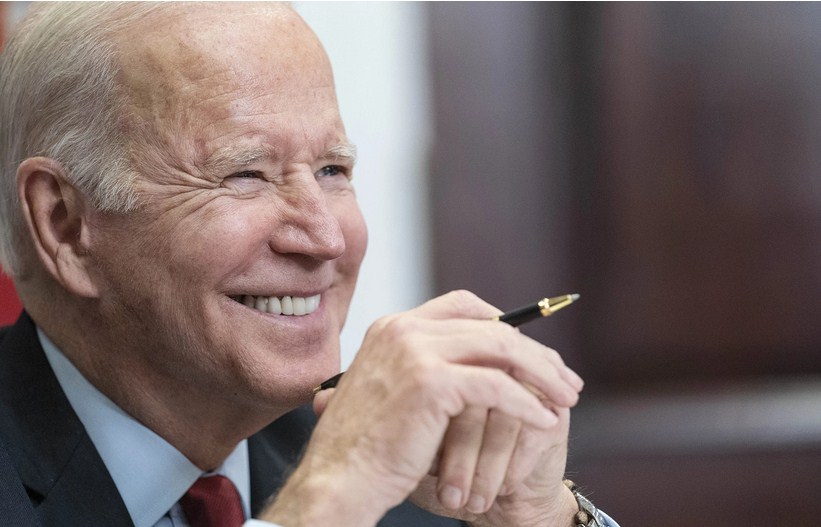 President Biden is the oldest president to rule the country, and he briefly visited the Walter Reed Medical Center on Friday for a full medical evaluation. He handed over powers to VP Kamala Harris for the 85 minutes he was sedated for colonoscopy but resumed duties again after leaving the hospital.

O’Connor said the president’s colon is okay, even though he had a single 3 mm benign polyp that was removed easily in the ascending colon. But the physician said he is slightly worried about the president’s persistent cough and will be investigating its deeper causes. He noted that preliminary investigations revealed that the cough is caused by stomach acid.

“The President has experienced increasing frequency and severity of ‘throat clearing’ and coughing during speaking engagements,” O’Connor wrote. “There were no tumors or polyps, and his vocal cord appearance and function were normal. Tracheal, esophageal, and pharyngeal epithelium did show changes associated with persistent gastroesophageal reflux.”

The doctor said the president had undergone sinus and nasal surgeries to alleviate congestion in the past, and that the stomach reflux is responsible for his cough, and needs to clear his throat frequently. He said the stomach acid comes up to the esophagus because the opening of the esophagus that enters the stomach is wider than normal, causing irritation, inflammation, and mucus.

“There were no signs of ulcers, cancer, or any other serious condition,” he wrote.

The doctor also revealed that the president was tested for 19 respiratory pathogens, and the tests were all negative. But in terms of the president’s stiff gait and posture, he said this might be “a combination of significant spinal arthritis, post-fracture ‘limp and compensation’ and a mild sensory peripheral neuropathy of the feet are the explanation for the subtle gait changes which I was investigating.”

O’Connor said the president’s gait and posture are not as fluid as it was in the past, but the stiffness improves naturally as the day wears on. The foot fracture which Biden also had last year while walking his dog has “healed nicely,” he said.

The press has often inundated White House Press Secretary Jen Psaki with concerns over the president’s cough, and she has usually blamed it on allergies.