The Justice Department is asking the Supreme Court to allow President Donald Trump to block critics on his personal Twitter account. The government is asking the apex court to overturn the ruling of the Federal Court of Appeals which stated last year that the president would be violating the First Amendment if he blocked critics on his Twitter account. 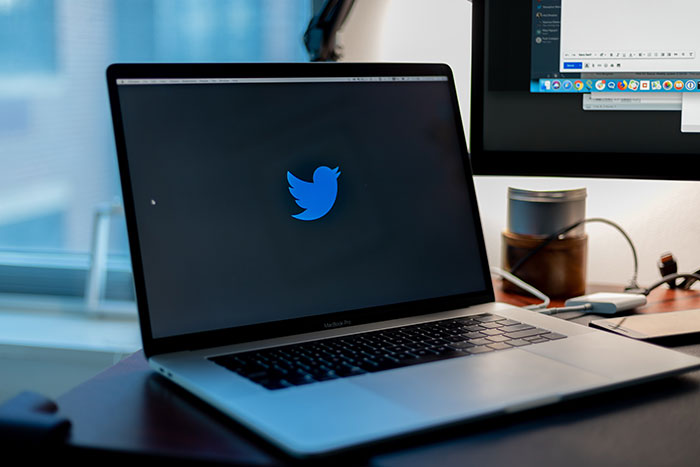 The appeals court had noted that given the manner in which the president uses Twitter to make personal observations and daily declarations, blocking a follower who voiced dissenting opinions would be tantamount to stifling the opposition and constitute a violation.

But Acting Solicitor-General Jeffrey Wall urged the justices of the Supreme Court to review the ruling on the grounds that the president’s Twitter account is his personal property and he has the personal right to decline hearing from anybody who pesters or riles him unnecessarily.

“President Trump’s ability to use the features of his personal Twitter account, including the blocking function, is independent of his presidential office,” ASG Wall wrote. “The President uses his account to speak to the public, not to give members of the public a forum to speak to him and among themselves.”

The case instituted against the president was brought by the Knight First Amendment Institute at the Columbia University after Trump blocked seven people who criticized him. The executive director of the institute, Jameel Jaffer, said the president had no legitimacy under the First Amendment to block people on social media because they disagreed with his political policies.

“This case stands for a principle that is fundamental to our democracy and basically synonymous with the First Amendment: government officials can’t exclude people from public forums simply because they disagree with their political views,” Jaffer had written.

Judge Naomi Buchwald noted that parts of the president’s Twitter account could be regarded as a public forum and ruled in 2018 that he had no rights to block critics. After it was appealed, a panel of three judges upheld Buchwald’s judgment.

But the Justice Department is now asking the Supreme Court to overrule the decision of New York federal Judge Buchwald and the three-judge panel because they erred in judgment. The administration said it is up to the apex court and not the lower courts to determine how far the president can go in his “personal decisions and official conduct”.

It is not clear whether the Supreme Court will be able to hear the case before the elections in November, and also because the court building has been shut down due to the scare of the COVID-19 pandemic.