The idea of letting musicians make a living doing what they love online was what encouraged DJ Jesse Neo to launch his tech startup, Gemtracks. Jesse Neo is a 23-year-old Australian singer-songwriter, producer and musician active in the electronic and hip hop music scene since 2017, after taking some music production classes. After the self-release of several songs, he was suddenly approached by media companies offering him jobs to be their composer. 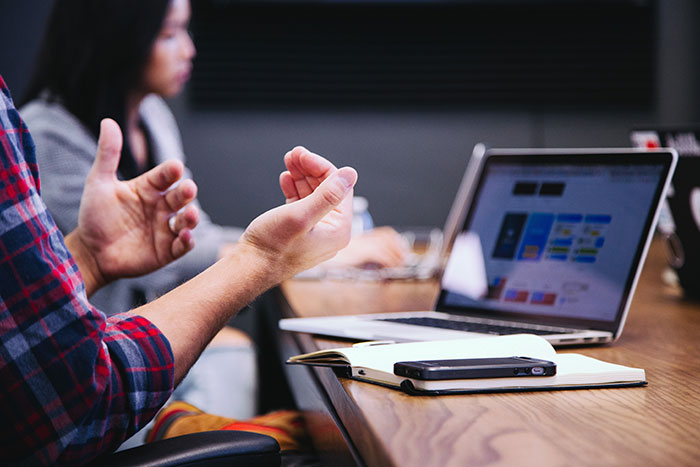 When Jesse talked about his experience as an artist, he said he wanted people to know he is a very technical and creative person. He told us: “I get ideas and inspirations from everywhere and anything. I get them from listening to Classical artists like Mozart and Vivaldi, as well as seeing modern DJs like David Guetta, Carl Cox, and Skrillex live on stage.”

However after having worked in the entertainment industry for several years, he realized a lot of new technological innovation could be introduced to the field.

“I remember talking to clients about how my song should sound like,” Jesse recalled to us. “At the same time, I’d be on call with another customer about how payments would be paid, and how the contract would be signed. And it struck me suddenly. Why not build an online store where I can place my music and let labels and indie artists purchase them without having to contact me first to discuss about all those technical things.”

This idea motivated Jesse to launch his website, which would gradually automate all these activities to allow quicker transactions. At first, he listed his own unused beats and instrumentals on the site. After a few days, they were being bought for around $600 each, a staggering amount even to Jesse’s standards. To this day, the best sellers are the hip hop beats.

One reason could be due to the fact the beats can only be sold once. This guarantees buyers no one else will have the same copy of the beat. Also, the copyright will be transferred to the buyer too.

Jesse quickly took the initiative and gathered several of his friends to launch the website, including a PhD computer scientist, as well as musicians by the names of Milana Leybovich, Luis Moncada, Nacho Trejo and Pedro Alexander.

“We are always looking for new producers to sign up to the website, however there is a very strict screening process before accepting anyone” the 23-year-old said. “Moreover, we have also been looking to expand to other countries and continents, including South America and Africa.”

When asked about what we can expect in the future, Jesse was quick to reply: “Besides buying and selling beats, my aim is to turn Gemtracks into the ultimate destination and resource for users to book studios, hire freelance musicians and even get answers to some industry-related questions,” Neo said. “It will be a platform musicians both new and old in the industry would be able to use. In fact, I just released a directory of music producers.”

If you’re interested in finding out more about this platform, head over to Gemtracks to buy beats.