The youngest son of billionaire media mogul Rupert Murdoch, James Murdoch, has resigned from the board of News Corp. In a curt letter filed with the SEC, the 47-year-old said he is leaving the company due to irreconcilable differences over editorial content and strategic decisions. His resignation was with immediate effect. 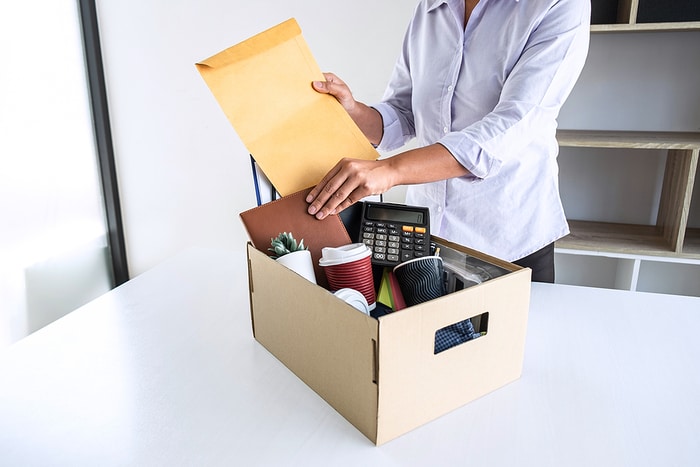 “I hereby tender my resignation as a member of the Board of Directors of News Corporation, effective as of the date hereof,” he wrote. “My resignation is due to disagreements over certain editorial content published by the company’s news outlets and certain other strategic decisions.”

His father and older brother Lachlan Murdoch accepted his resignation and wished him the best. “We’re grateful to James for his many years of service to the company,” they wrote. “We wish him the very best in his future endeavors.” In 2019, James Murdoch established Lupa Systems, an investment company, and is speculated to venture later into the media business.

News Corp is the newspaper publishing division of the Murdoch conglomerate and the parent company of The Wall Street Journal, The New York Post, and several newspapers in Australia and the UK. The empire also owns book publisher HarperCollins, and Fox Corp which owns 21st Century Fox.

Between 2015 and 2019, James Murdoch was the CEO of 21st Century Fox and was CEO of News Corp for Europe and Asia until 2013 when it was divided into two separate entities. Lachlan remains the co-chairman of News Corp with their father, who is the executive chairman and CEO of Fox Corp, owner of Fox News.

An environmental activist, James and his wife Kathryn earlier this year disagreed with Fox News and other media outlets owned by the family over the coverage of wildfires in Australia. The couple blamed the family business for underreporting the events and for downplaying the factors of climate change in the wildfires. James has never really hidden his disgust with Fox News before and after the outrage.

Inside sources said James did not just resign without warning, but given his frustration with the family business over the months, his exit was only a matter of time. He was also known to have clashed several times with his brother and father over their conservative political dispositions, and in June donated $615,000 to the Biden Victory Fund. He had also made donations to Democratic presidential candidate Pete Buttigieg.

He is still connected to the family business empire through the Murdoch Family Trust, however. Rupert Murdoch has six children and gave them all equal representations in his conglomerate. His first child is daughter Prudence from Patricia Booker, his first wife; James, Lachlan, and Elizabeth from second wife Anna; and daughters Chloe and Grace from his third marriage to Wendi Deng.