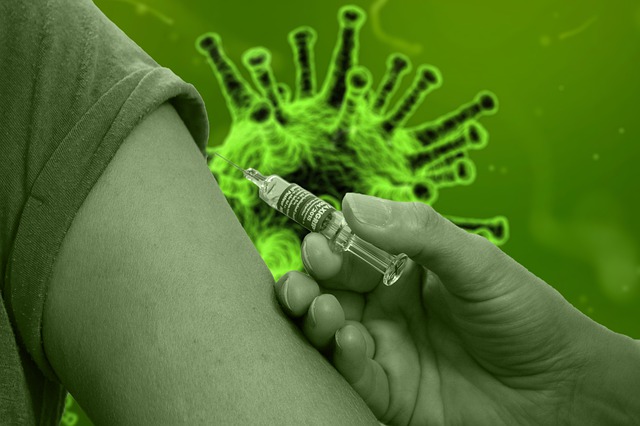 Information and Broadcasting Minister Prakash Javadekar noted that India started the new year with a vaccine after a pandemic that had prompted a lockdown for most of last year. Although a formal announcement by the Drugs Controller General of India has not been put forward yet, it is expected anytime soon.

The approval of a vaccine had long been expected in India, a country with one of the largest cases and deaths from the coronavirus, with more than 10 million coronavirus infections and almost 150,000 fatalities – third behind only the United States and Brazil. The recent approval by India for the AstraZeneca vaccine is coming only days after the United Kingdom approved the use of the vaccine in the country, Bloomberg reports.

Now, India has the challenge of distributing the vaccine to a population of nearly 1.4 billion. According to the inoculation program, Healthcare and frontline responders, including EMTs, the police, waste collectors, and funeral home workers are expected to be among the first people to be vaccinated. Others in the line include individuals above 50 years of age and those with preexisting health conditions, whose conditions could be worsened by the coronavirus infection.

The Indian Health Minister announced that the vaccine would be provided at no cost to all the frontline responders in the country. The government would be seeking to administer two doses of the vaccine to almost 300 people before the end of the third quarter of the year.

The government plans to run the vaccination program using the country’s electoral register. The register, which contains the country’s demographics, would be critical to identifying the elderly and other groups who need the vaccine at first. Vaccination points will be similar to polling booths, with individuals using identification documents to prove their identity.

The country conducted a mock vaccination on Saturday in more than 250 sites across the nation. The simulated process involved the test run of logistics and transportation of the vaccines and other critical steps. Officials have also set up an online platform to monitor the entire process.

Regulators are also considering the vaccine by Pfizer in India for emergency use authorization. Other vaccines, such as the Sputnik vaccine, developed by Russia and others by Indian pharmaceuticals, are also in line for approval.

NYSE to Delist Three Chinese Tech Companies in Compliance with Trump’s Executive Order < Previous
What is Custom LVDT? Next >