The New York Stock Exchange (NYSE) has started the process to delist three Chinese telecom companies, according to reports. The development is in compliance with President Donald Trump’s executive order. The NYSE said the firms have connections to China’s military and could release important information that could threaten national security. 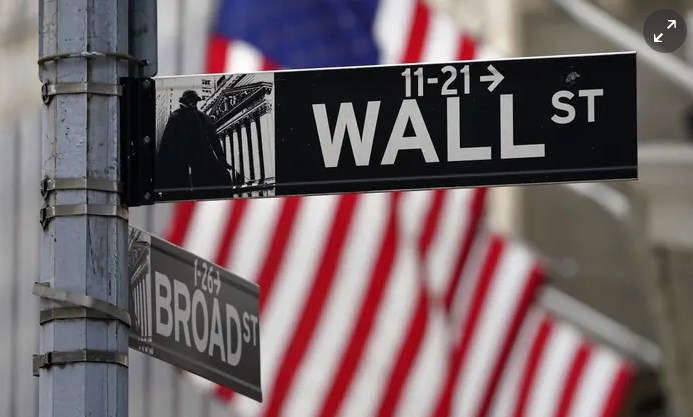 The companies are China Telecom, China Mobile, and China Unicom Hong Kong. The NYSE stated that it would suspend the three telecom firms from trading stocks starting from early January. The firms will remain suspended until delisting processes are finalized, the NYSE explained in a statement. The executive order, which was signed in November, seeks to limit or totally stop the activities of Chinese companies that allegedly have links to China’s Communist Party and the country’s military.

To seal the executive order, Chinese companies that are blacklisted will not be allowed to trade securities in the United States. Investors in the United States can neither buy nor sell shares in the designated companies, a move that the Chinese government has condemned and pledged to replicate for US companies in China, the Guardian reports.

After the executive order was issued in November, other Chinese firms have been withdrawn from other US indices. The executive order was the result of the year-long tensions between China and the United States in 2019. The two countries disagreed over China’s allegedly shady trade practices and other issues such as geopolitics, economics, and China’s reported negligence of the COVID-19 outbreak in Wuhan.

The administration, to the consternation of China Telecom, explained that the Chinese government can manipulate, exploit, and control the company to release sensitive information about Americans. Huawei, China’s multinational technology company, faces similar bans in the United States. The White House accused Huawei of stealing sensitive information in the United States. To further seal the fate of Huawei, the administration was able to convince Britain to stop Huawei from gaining access into the country’s 5G network.