IEA Report Says Peak Energy Emissions Could be Achieved by 2020

On Monday, the International Energy Agency (IEA) released a report saying that the peak of energy-related emissions could be achieved by 2020. The report lays out a strategy for the COP21 climate conference in Paris later this year, as the IEA says it “feels an obligation to make a contribution to COP21.”

Achieving peak energy-related emissions by 2020 is one of four pillars highlighted by the IEA’s report in order to make the conference a success. The other three pillars are reviewing national climate targets on a regular basis, translating climate goals into a global emission goal, and establishing a way to track the achievements of the energy sector. 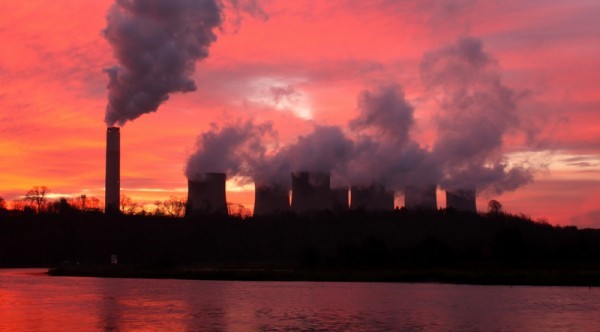 The IEA report also outlines five policy measures that can ensure emissions peak and begin to drop after 2020 without harming the economy. The IEA is hoping to reduce the number of coal-fired power plants and prevent new ones from being built. This could help coal use to peak and decline before 2020, with the same being true for oil use. The proposed policy measures also call for more energy efficiency with regard to transportation and infrastructure. 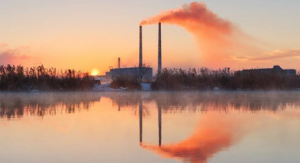 Missing from the report was any mention of nuclear energy, which is a surprise, as previous reports from the IEA put great emphasis on nuclear energy as a zero-emissions technology. Instead of focusing on nuclear energy, the IEA report goes in depth about the importance of renewable energy sources and the role they will play in the future of energy.

Most countries that contribute significantly to energy-related emissions have submitted pledges for COP21, and after an initial analysis, the IEA says, “These pledges will have a positive impact on future energy trends, but fall short of the major course correction required to meet the two degrees Celsius goal.”

The IEA says that with these pledges, peak emissions won’t be reached until 2030. Thus, the report calls for “ambitious national pledges for COP21 that can act as a solid base upon which to build stronger action.” The COP21 conference will run from November 30 to December 11 with the overall goal of limiting global temperature increase to 2 degrees Celsius from pre-industrial levels.