A recent study says that humans are to blame for pushing the Earth towards the sixth mass extinction. The last mass extinction was 65 million years ago, but the current rate at which species are disappearing indicates the planet is moving towards another period of mass extinction.

The study was published Friday in the journal Scientific Advances. It states that the extinction of animal species is occurring at a rate 100 times higher than in the past, citing the extinction of 338 species of birds, reptiles, amphibians, mammals, and fish since the year 1500, while 477 vertebrate species have gone extinct since 1900. 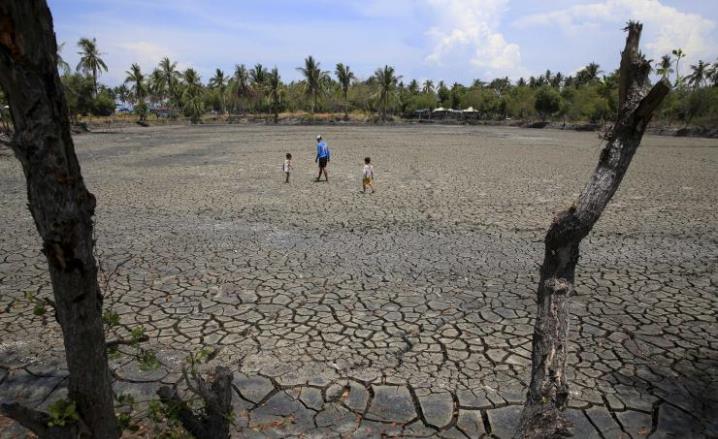 The study also says that humans are to blame for the increased extinction rate, and without human interference, only nine species would have gone extinct during that time period.

According to the study, it would ordinarily take anywhere between 800 and 10,000 years for the number of species that have gone extinct in the last century to go extinct. The study states, “These estimates reveal an exceptionally rapid loss of biodiversity over the last few centuries, indicating that a sixth mass extinction is already under way.” 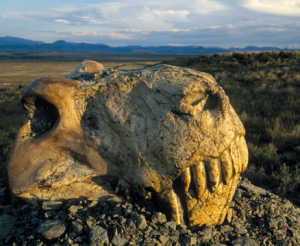 Co-author of the study, Anthony Barnosky, says, “We are on the trajectory of seeing a mass extinction in two human lifetimes if we just keep doing business as usual.” He adds that activities like deforestation, poaching, over fishing, and global warming, which are all directly linked to human behavior, are to blame for the mass extinction on Earth’s horizon.

The study makes sure to mention that humans may not be immune from the effects that they have caused. The authors of the study believe it could take millions of years for Earth to recover from another mass extinction, and that humans could be one of the victims of extinction during that time.

The tone of the authors in the study is quite serious, as they attempt to make the world’s population aware of how ominous the current situation is. However, they do remind us that there is time to change courses, but doing so “will require rapid, greatly intensified efforts to conserve already threatened species,” adding that “the window of opportunity is rapidly closing.”