Houthi rebels in Yemen have breached the United States embassy in the nation’s capital, Sanaa, seizing many embassy employees in the process. Following a protracted effort, many of the detained staff was released, but a significant number remain in custody. The United States called for the immediate release of the employees as well as seized property. 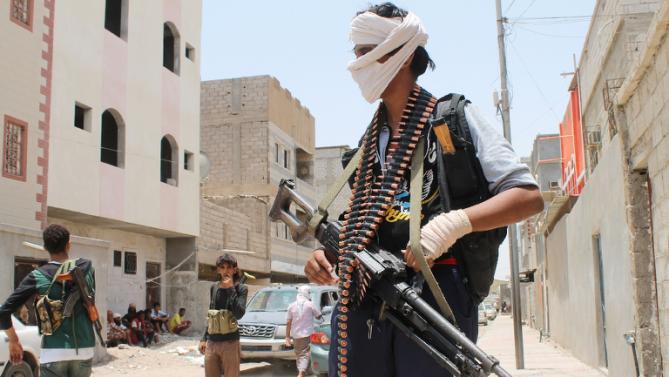 The US government has no longer used the embassy facility since 2015 after Iranian-backed Houthi forces seized much of the country in 2014. The US moved diplomatic missions to Saudi Arabia, but local security staff was left behind to guard the embassy building. A government spokesperson in Washington, Ned Price, requested the Houthis to release the Yemeni workers immediately, adding that they remain US assets.

“We are concerned that Yemeni staff of the US Embassy in Sanaa continue to be detained without explanation, and we call for their immediate release,” Price said. “We’ve seen some progress and we’re continuing to work on this critical issue. The majority of those who have been detained are no longer in custody.”

But earlier this year, President Joe Biden announced that the United States will no longer support Saudi Arabia’s military offensive in Yemen, but will offer logistic support. Pentagon last week agreed to sell air-to-air missiles to Saudi for $650 million to promote “political and economic progress in the Middle East.”

The civil war in Yemen has taken a heavy toll on the 30 million people in the country, with almost 80% of the people living on humanitarian aid to survive. The United Nations revealed in 2020 that about 233,000 people have died in the war – this year alone, almost 2,000 government troops have been killed. Although it seems that the Houthis are winning the war, the United States said it will work hard to secure the release of innocent people caught in the crossfire.

“We are committed to ensuring the safety of those who serve the US government overseas, and that is why we are so actively engaged on this matter, including through our international partners,” Price disclosed.