Toshiba Corp has announced plans to split into three different firms in a maneuver that some foreign investors found unsettling. The Japanese tech giant had been facing an internal crisis for nearly seven years, and the company management believes the split will reposition Toshiba for greater stability and accountability, Reuters reports. 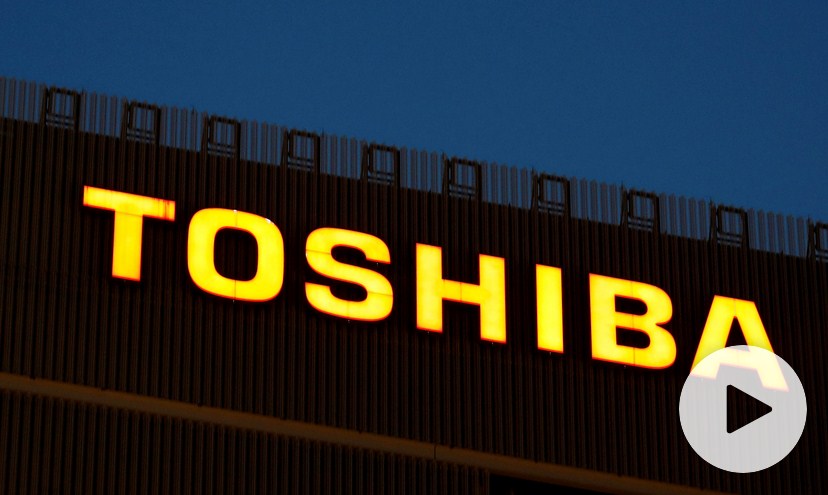 One of the spinoffs will be its energy and infrastructure division, and the second will be the device and storage division. The third firm will be in charge of Toshiba’s stake in Kioxia Holdings and other major investments. Kioxia is a flash-memory chip company and Toshiba owns a 40.6% stake in the organization.

Toshiba’s stocks in the Frankfurt stock exchange fell by 4% on Friday after the announcement of the split was made, indicating that investors are not pleased with the latest development. Some shareholders want the company to go private, but analysts said that might impact the company’s operations and its employee level.

CEO Satoshi Tsunakawa said the company’s think-tank deliberated the move for several months before deciding that a split is best. “After much discussion, we reached the conclusion that this strategic reorganization was the best option,” he said. He revealed that the split will be completed over two years and that Japan’s Ministry of trade is okay with the development.

Yet some shareholders and analysts remain skeptical of the split.

“It makes sense to split if the valuation of a highly competitive business is hindered by other businesses,” said Fumio Matsumoto, chief strategist at Okasan Securities. “But if there isn’t such a business, the break-up just creates three lackluster midsize companies.”

One critic said the development is disappointing and that shareholders may disapprove of the split at its next extraordinary general meeting in March 2022. According to him, “the activists have two options now – you can sell and go away and come back in two years’ time, or you can buy more shares and fight this thing at the EGM.”

To appease shareholders, Toshiba plans to pay out $875 billion to investors over the two-year split window, and some of its shares in Kioxia may be sold and the net proceeds paid out to shareholders.

Palliative Care and Supporting a Loved One < Previous
Houthis in Yemen Breach US Embassy, Detain Embassy Employees; US Reacts Next >