With her recent win at Southwell on Class Clown, Hollie Doyle etched her name in horse racing history. Her 107th victory of 2019 set the record for the most wins by a female jockey in a single year, surpassing the figure set by Josephine Gordon in 2017. And those who bet on horse racing today will be confident of her adding to that total before the year is out. 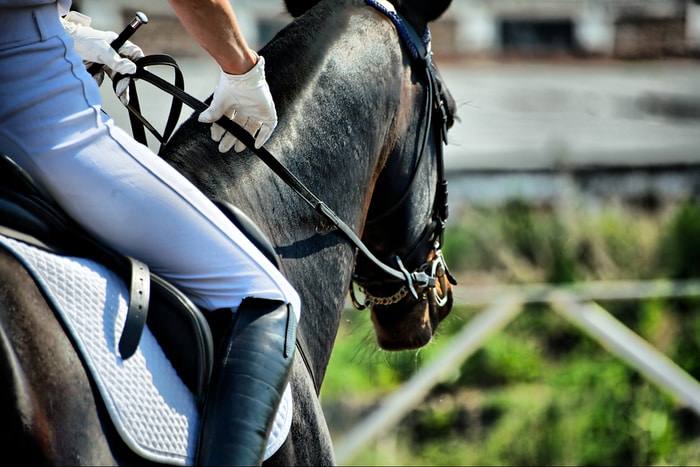 The race at Southwell showcased Doyle’s drive, determination, and talent. After trailing Jochi Khan for most of the race, the 4/1 favorite broke through in the end, with Doyle giving a fine display in the saddle as she repeatedly switched her whip hand to drive Class Clown to the winning line.

It was a fine achievement for Doyle, not only in terms of horse racing but in setting a fine example for women in sport as a whole. Racing is a rare example of a professional sport that sees men and women competing against each other, and Doyle has proven herself as a top jockey. She is the only female in the top ten for wins in flat racing in 2019.

Following in the footsteps

Doyle is the latest example of a female jockey performing well in the sport. Many credit Hayley Turner with laying down the gauntlet as far as female representation in high-level horse racing is concerned. In 2008, Turner became the first woman to ride 100 UK flat race winners in a calendar year, setting a standard that the likes of Doyle have always sought to emulate.

Gordon is another prominent female jockey, and Doyle’s achievement comes just two years after she became the second rider to reach the 100 mark. Speaking after Doyle had broken her record, Gordon was pleased for the new record holder: “I would have liked to have held the record longer, but I’m not going to be too fussy,” she said. “She’s a grafter and she deserves it. We’re going to see more records broken in the next couple of years by the girls and maybe it won’t be such a big deal, in time.”

Doyle’s feat will be a real encouragement for other female jockeys, and she will be a figure that aspiring young jockeys can look up to as a role model. “It’s amazing to think that people are looking up to me,” Doyle said recently. “It only seems like two minutes ago that I was at the racing school trying to become a jockey.”

It will be interesting to see how Doyle performs moving forward. For some sporting figures, having that role model tag attached to them can add a bit of unwanted pressure. Others embrace such a reputation and thrive under the idea of being able to inspire others to achieve their dreams.

But given Doyle’s record as a prolific performer, there is little chance of her slowing down. She has ridden over 750 times so far in 2019 and to win over 100 of those races is a remarkable achievement for any jockey, regardless of gender. But the accomplishment is that extra edge by the fact that female jockeys are underrepresented at the top of the game. According to a recent study, there is little disparity between the performance levels of women riders and their male counterparts, but despite that, only 11.3% of professional licenses are possessed by female jockeys.

Doyle’s success and the achievements of other women in the sport can help spark a realization that women are just as capable as men in the saddle. While breaking the record for wins in a year is a monumental personal achievement for Doyle, continued success for women in horse racing will help to shatter the glass ceiling that has, without doubt, held so many female jockeys back.