Highlighting A New Voice In The AI Revolution

Through historical portrait and future prediction, Jason Mars walks through the world-altering wave of technological evolution caused by AI. 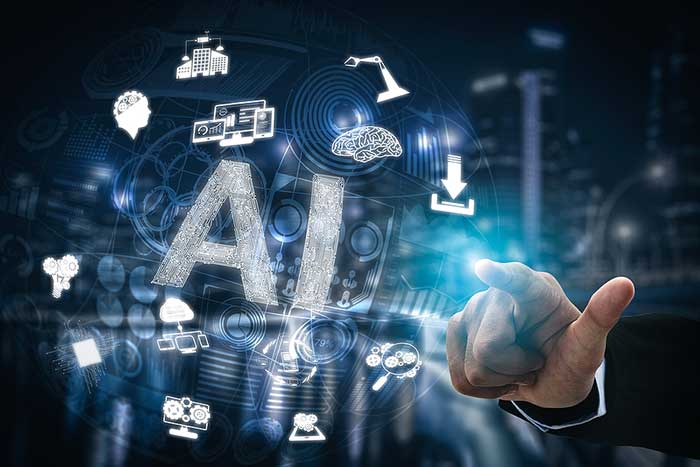 In a recent book titled Breaking Bots: Inventing A New Voice In The AI Revolution, Jason Mars dove into the world of new tech and the possibilities we have in the days ahead. He has worked at the intersection of science, entrepreneurship, and technology for years after growing up in Guyana. He currently teaches as a professor at the University of Michigan, where he is in charge of Clarity Lab. His lab has created award-winning work on Sirius (aka Lucida), which Is the first open-source virtual assistant that can hear, see and understand at the same time. He wants people to understand how monumental this moment in history really is.

In his work on AI (artificial intelligence), He has concluded: “We didn’t come to this point to type or use a mouse; we evolved to have conversations, and that includes conversations with our technology. In having those conversations, we need the AI to be able to understand us, so we aren’t trapped in a box of specific language and canned answers.”

Jason Mars shares his insights throughout his book on how progress has been made in the technological age. The rapid development of technology leading to AI is more transformative than the Bronze Age or Industrial Revolution. In the book, he writes, “Artificial intelligence represents the ability to replicate the essence of what makes us humans interesting – which, I would say, is our intelligence.”

At one point, he says, that we are hardly distinguishable from animals. “Our ability to harness fire as humans set us apart,” he explains. “After that point in our history, we have continued to experience major advances that have left their mark on us. Now, we are on the brink of communicating with our latest creation. This breakthrough can’t help but change us in a way more dramatic than past ages.”

According to Jason, Google, Apple, and Amazon have set the stage. With their virtual assistants (Google Home, Siri, and Alexa), they have brought a very primitive form of AI into the homes of people all over the United States. This has helped build some familiarity when it comes to responsive and independent tech.

“We can use the best science and technology in artificial intelligence to solve real problems,” Jason Mars explains. “Most systems have rules when you interact with them. When you bring a natural, messy, human approach to those systems, they aren’t able to offer anything valuable. With advanced machine learning and deep learning, the system could adjust to really understand what you are after and respond appropriately. But, unfortunately, there’s a massive gap between the AI experiences people are using today and what our imagination holds possible.”

No Time to Work out? It is High Time You Stop Making Excuses < Previous
How to Create the Ultimate Game Room Next >