Home » Headlines » Editorials » Hardback to Reality: is it Time to Say Goodbye to the Paperback Book?

Hardback to Reality: is it Time to Say Goodbye to the Paperback Book?

When browsing a bookstore, it’s easy for customers to feel tempted by the allure of a hardback book. Compared to paperbacks, hardbacks are more eye-catching – often simply by dint of being bigger – and covey a greater level of prestige, being more resilient to knocks and scrapes. 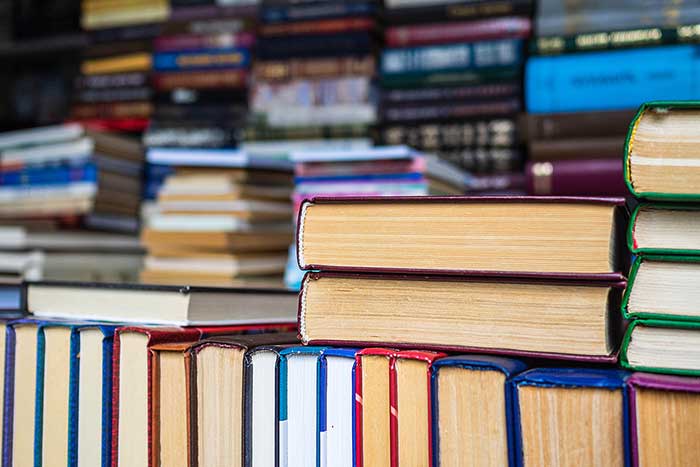 Does all of this mean that we should start saying goodbye to the paperback era? Not quite. In truth, the ongoing contest between paperback and hardback books is closer than you might have realized.

Why do publishers continue to prioritize hardbacks?

According to sales data from Nielsen BookScan and shared in a Guardian piece, hardback fiction accounts for about 20% of the printed fiction market’s revenue. This figure might be both surprising and unsurprising, given that hardbacks are customarily more expensive than paperbacks.

Up until about the 1930s, if someone wanted to buy a particular book, purchasing it in hardback was their only option. Historically, books would be released in limited print runs resulting in hard-bound and expensive books. However, this situation significantly changed with the paperback’s arrival.

As mass-production became increasingly viable, publishers could now bring out their titles in paperback – and more cheaply than in hardback, allowing cost savings to be passed onto the customer. Consequently, many books were released in paperback first, says Reader’s Digest.

Nonetheless, Philip Jones, editor of The Bookseller, has hailed the hardback format as “a mark of quality” that “shows booksellers and reviewers that this is a book worth paying attention to.” Indeed, many publishers today will release a title in paperback a year after its hardback edition.

“An author’s fans are willing to pay the higher price in order to get the book when it is first published,” Dinah Dunn of the book packager Indelible Editions explains to Mental Floss.

Why the paperback shouldn’t be written off just yet

Despite the well-documented merits of the hardback format, its paperback competitor undoubtedly has its place. Aside from the fact that paperbacks still comprise roughly 80% of the printed fiction market, their lower prices alone make them more accessible to budget-minded readers.

The economical ease of producing paperback publications can also be transferred to the world of marketing. When a business invests in its own array of printing equipment, including a binding machine from an established purveyor of printing tech like Duplo International, the business purchasing the tech doesn’t have to outsource the task of printing out marketing materials.

Having this equipment at its disposal also lets the company easily switch between paperback and hardback printing as and when it sees fit.