Each year, the NFL’s championship game takes hold of America’s attention. For sports fans, the Super Bowl is the culmination of seventeen weeks of football competition. But for others, the big day is about catching one of the year’s biggest musical performances at the halftime show. 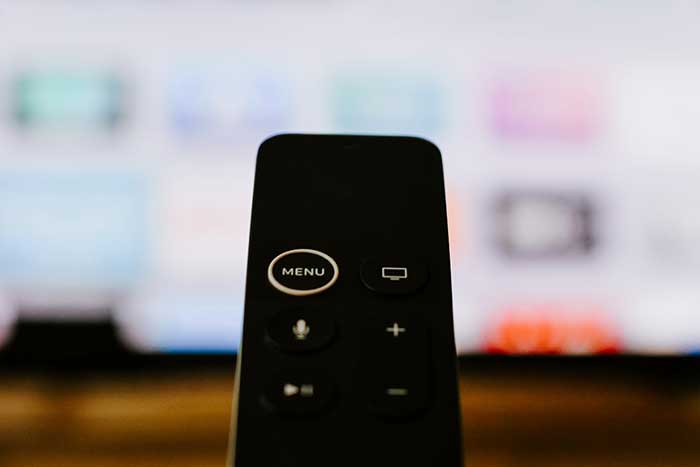 There’s also the betting element, which sports and entertainment fans alike take part in. With more sportsbooks up and running across the country, fans have unprecedented access to Super Bowl odds from various companies, which includes live betting at the game.

And then there are guests at a Super Bowl party who attend only to see halftime’s big-name commercials. Each year, major brands look to top the competition with highly-produced ads that typically feature a narrative and a strong message, whether comedic or heartfelt.

Although major ad campaigns from brands like Budweiser, Coca-Cola, and Ford were not featured this year, other brands like Pringles, Tide, State Farm, and Skechers all shilled out big bucks (around $5 million to be exact) for a thirty-second spotlight during commercial breaks.

For non-sports lovers, Sunday Funday has nothing to do with football. Let’s take a look at some of the best ads from the past decade.

Before 2010, Old Spice likely brought to mind a certain type of young man. But the body spray group revolutionized their brand by using a handsome man (known as The Old Spice Guy) and a classy horse to put Old Spice on the map.

The result was an unforgettable and hilarious commercial that interacted with audiences. Even more extraordinary is the attention and care put into creating the ad.

Snickers: You’re Not You When You’re Hungry

In the ad, one friend comments that his friend is ‘playing like Betty White’. White (in her 80s at the time of filming) then joins the tag football game as ‘Mike’ when he’s hungry. After getting pummeled on the field, a friend offers White a Snickers, which turns White back into Mike.

Many Super Bowl ads look to draw on American nostalgia, but few brands accomplish this with the success of Honda’s 2012 Ferris Bueller-inspired commercial. The ad sees Matthew Broderick, star of the 1986 film, enjoy a day off in a Honda CRV.

However, Matthew Broderick is the star of this commercial. Not all actors could make an appearance twenty-five years later and still deliver on a lovable character. But his last line in the commercial, taken from the film, still resounds with American audiences; “Life moves pretty fast. If you don’t stop and look around once in a while, you’ll miss it.”

Squarespace: Make It With Keanu Reeves

America may enjoy watching Matthew Broderick reprising a role as Ferris Bueller, but audiences love Keanu Reeves. Squarespace, a DIY website builder, has taken up ample space in the Super Bowl commercial rotation in recent years, but none are quite as memorable as watching Keanu Reeves ride a motorcycle like a surfboard.

The commercial is that simple: Keanu Reeves riding across a lonely desert highway while Reeves sings along to a spoken-word song until, at the very end of the ad, his motorcycle glides into the air. As part of Squarespace’s ‘Make It With Keanu’ campaign, the brand has successfully partnered with one of America’s sweethearts to draw attention to their service.

Hardback to Reality: is it Time to Say Goodbye to the Paperback Book? < Previous
4 Marketing Tips for Commercial Properties Next >