A Russian hacker group called Revil has published original designs of Apple’s upcoming products after demanding a $50 million ransom to return and delete the leak. The hackers, also known as Sodinokibi, breached the servers of Quanta, a tech company based in Taiwan which Apple contracts to manufacture MacBooks and other Apple devices, the Verge reports. 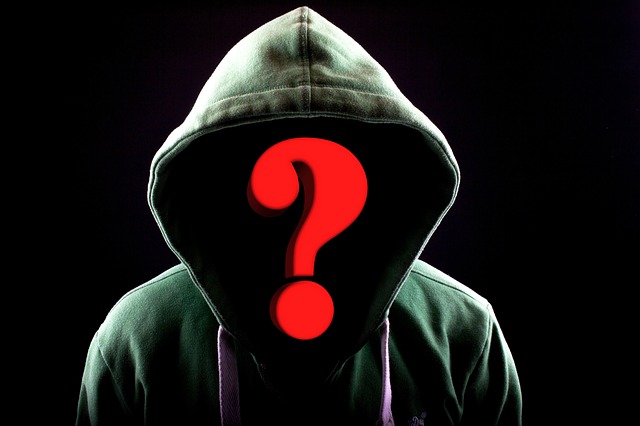 The hackers had initially demanded that Quanta pay $50 million following the ransomware attack to retrieve the secret designs for current and future Apple products. But they went ahead to publish them after Quanta allegedly refused to make payment. They threatened to release one image of product designs per day up till May 1 until Apple makes the payment.

“In order not to wait for the upcoming Apple presentations, today we, the REvil group, will provide data on the upcoming releases of the company so beloved by many,” the hackers announced. “Tim Cook can say thank you Quanta. From our side, a lot of time has been devoted to solving this problem.”

Quanta revealed that its servers were breached and that the hackers may have had access to its company files even though this breach does not affect the day-to-day operations of the company in any way. “Quanta Computer’s information security team has worked with external IT experts in response to cyberattacks on a small number of Quanta servers,” the company wrote.

According to REvil, they have the secret designs for new Apple laptops, a new Lenovo ThinkPad, and a new Apple Watch. The hackers even published the designs for the new iMacs that Apple launched on Tuesday – in fact, the criminals timed the release of their hacks to the launch date of Apple’s new products, the Guardian writes.

And as if to taunt Apple management, the hackers captioned each posted schematics with “this is the property of Apple and it must be returned,” adding that the designs must not be copied or reproduced in any way. The group warned that “we recommend that Apple buy back the available data by 1 May.”

Tech analysts said REvil also demanded a $50 ransomware from Acer and other computer companies some months ago after stealing their secret product designs. The hackers asked Acer to pay up so that the compromised files could be deleted. But the breach of Quanta’s security apparatus has been the most significant given the connection with Apple which is a reputable global tech organization.

Apple is yet to respond to queries when contacted for information over the incident.