The founder and CEO of Thodex, a Turkish cryptocurrency exchange, has reportedly fled the country and disappeared with more than $2 billion of investors’ money. Faruk Fatih Ozer’s crypto exchange platform has 400,000 users, with 391,000 being very active, but users were not able to access the platform for close to three days and Ozer was seen by airport officials leaving Turkey to an unknown destination. 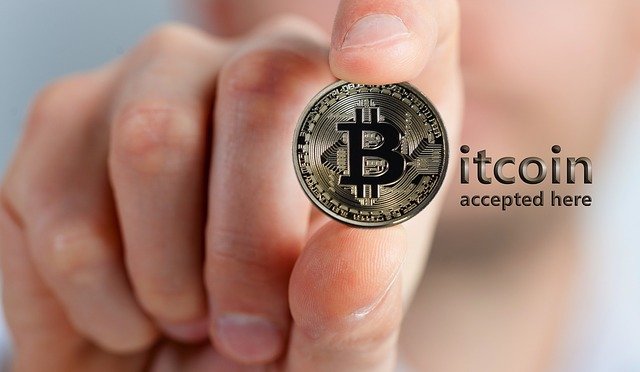 Thodex processed thousands of cryptocurrency transactions that amounted to millions of dollars every day, but users raised alarm when they were locked out of the platform and were unable to carry out basic transactions. After the customers filed complaints with police authorities, 62 people with links to Thodex were arrested and placed in police custody.

The website of the cryptocurrency exchange is also down, but an archived version of the website said the company remains viable and that major banks even want to invest in the digital currencies being traded on the platform. The offline message suggested that the website would be up and running again and that it was temporarily down on account of huge banking investments that were to be processed.

Thodex’s platform crashed and went under after it campaigned to sell Dogecoins at one-quarter of the price it was being traded on other crypto exchanges. After investors put in their money, the system locked in their trades but made it impossible for users to sell, transfer, or convert the coins to other digital currencies. The exchange even promised to give out free luxury cars to customers who invested in Dogecoin, Gizmodo reports.

Oguz Evren Kilic, a lawyer, said he had filed a complaint with the authorities after hundreds of aggrieved Thodex customers contacted him. He said he has initiated legal procedures at the prosecutor’s office and that the prosecution will proceed whether Ozer returned to the country or not. Several other lawyers across Turkey have also filed legal complaints on behalf of numerous clients who accuse Ozer of scamming them.

“There has been no access to Thodex website for more than 24 hours,” Kilic said. “Hundreds of thousands of users cannot get access to wallets holding their crypto assets or cash money. The process will continue in court. One would hope that (Thodex) takes positive steps and the problem is resolved quickly, but the situation is getting grave each passing minute.”

Federal authorities are also looking into the charges of “aggravated fraud and founding a criminal organization” against the fleeing Thodex founder. Government sources said the less than 30-year-old CEO may have fled to Albania or Thailand.