The prices of gold and silver have shown some promise ahead of the November 3 election as people commence safe-haven bids. Reports state that with the election drawing closer, more people are investing in these precious metals as a result of the uncertainties shrouding the presidential election as well as the daily increasing cases of COVID-19 in Europe and the United States. The dollar, which has been regarded as a safe asset, is also going steady as more people are investing in gold and silver. 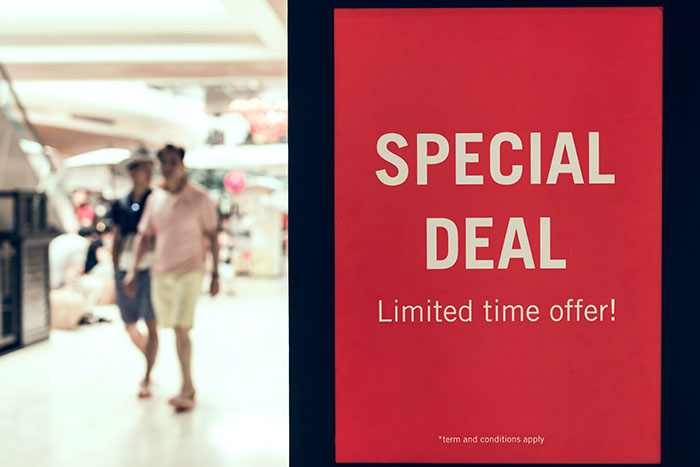 With more people trusting the dollar’s steady rise in the past weeks, prices of the precious metal had suffered a heavy blow until yesterday when it witnessed a definite rise. This analyst attribute to the increasing rise in COVID-19 cases in the U.S and Europe with the U.S recording an all-time high daily record of 86,000 cases.

Countries in Europe such as France, Belgium, and Germany have also imposed fresh waves of restrictions which might have drastic effects on the economy forcing investors to resort to safe-haven bids.

“There have been two months of consecutive drops in the price of gold and we’re about to witness the third one,” James Steel, a chief precious metal analyst at HSBC Securities. “The last of such consecutive decline occurred April last year with traders going for the dollar as a safe haven. The gold and silver market will be completely unstable and unpredictable in the following days.”

Steel also explains that the U.S dollar gains with an increase in risk-off sentiments such as the election and the increasing pandemic weakening gold and silver prices, Yahoo Finance reports.

Since the bullion market hit a record in August, gold prices have been on the decrease slowing down with the dollar recording a steady increase. Janet Mirasola, managing director of Sucden Futures described the dependence of gold prices on the dollar.

“Gold is so easily affected by the dollar in recent times that it seems it has no life of its own,” Sucden stated.

Commerzbank AG analyst Daniel Briesemann predicted that the gold market will be adequately supported by the financial policy of the European Central Bank during the period of the fresh wave of the pandemic just like other aspects of the economy in Europe that are being affected by the COVID-19 restrictions.