Home » Headlines » World » Germany Agrees to Pay $1.35 Billion for Genocide Committed In Rwanda a Century Ago

Germany Agrees to Pay $1.35 Billion for Genocide Committed In Rwanda a Century Ago

The German government has agreed to pay €1.1 billion (about $1.35 billion) for genocide committed between 1884 and 1915 in present-day Namibia in southwestern Africa. Namibia was a German colony in what was known as German Southwest Africa back then, and the colony was established as a bigger territory for the growing population of German people in urban areas. 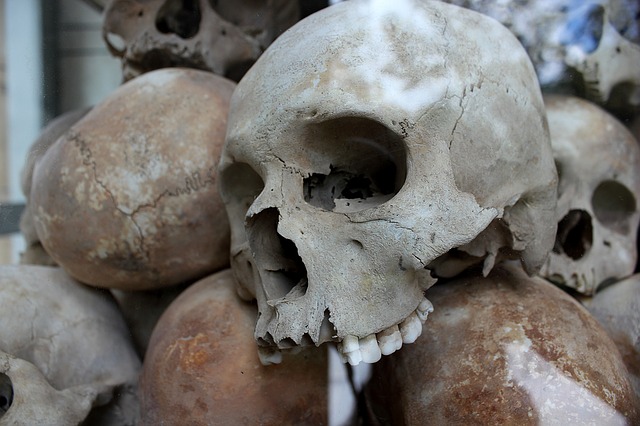 The few who survived the onslaught were chased into the desert and put in concentration camps where they were either used for medical experiments or manual labor, and many died of starvation and disease.

For six years, the Namibian government and Germany have been negotiating the genocide, and German Foreign Minister Heiko Maas on Friday agreed that Germany did carry out a genocide in Namibia. Germany had for years agreed that destruction of people had occurred in Namibia, but it wasn’t until Friday that it used the word “genocide” in terms of what happened.

“We will now officially refer to these events as what they are from today’s perspective: genocide,” Heiko Maas, said. “As a gesture of recognition of the immeasurable suffering inflicted on the victims, we want to support Namibia and the victims’ descendants with a substantial program of 1.1 billion euros for reconstruction and development.”

Germany also asked for forgiveness from the descendants of those killed more than 100 years ago and noted that it has a historical and moral responsibility to make things right for the victims of its actions. The $1.35 billion funds will be paid out over 30 years to the government of Namibia, but many Namibians said the money is not sufficient for social and developmental projects and that the direct descendants of those killed should have been compensated.

“The so-called ‘compensation’ to finance ‘social projects’ is nothing but a coverup for continued German funding of Namibian Government projects,” the Ovaherero Traditional Authority and the Nama Traditional Leaders Association stated. “Germany must pay reparations for the genocide.”

However, the German special envoy for the genocide negotiation said in 2018 that Germany considers the genocide talks a political and moral imperative and not a legal action, and so personal reparations cannot be made to families of those killed during the colonial occupation in Namibia.