Boeing has stopped the delivery of its new 787 Dreamliner plane to its customers after the Federal Aviation Administration (FAA) requested inspection data. Late last year, the aircraft company also stopped delivery of the Dreamliner for five months until March this year. The news of this second halt caused the company’s stocks to drop by $3.68 or 1.9% to $247.63 on Friday, Yahoo reports. 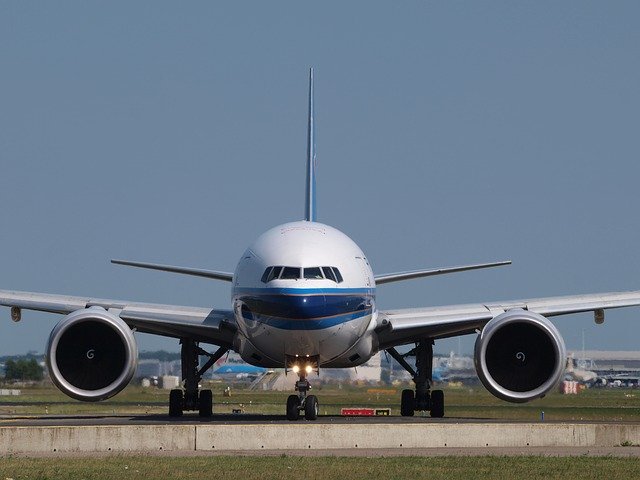 The FAA said the inspection data will enable the federal agency to determine if the Boeing 787 Dreamliner deserves the certificate of airworthiness; and if the inspection technique complies with federal requirements.

“Boeing still needs to show that its proposed inspection method would meet FAA’s federal safety regulations,” the agency said. “The FAA is waiting for additional data from Boeing before determining whether the company’s solution meets safety regulations.”

The decision to halt delivery of the planes was solely made by Boeing and not enforced by the FAA. The FAA said, “since the FAA has not approved Boeing’s proposal, Boeing chose to temporarily stop deliveries to its customers.” A company spokesman said the stoppage of delivery only concerns new airplanes and does not affect aircraft already delivered to customers and in operation.

“We are working to provide the FAA with additional information concerning the analysis and documentation associated with the verification work on undelivered 787s,” the spokesperson said. “We continue to work closely with the FAA in a transparent and timely manner. There is no impact on the in-service fleet.”

The FAA stated that there are two airworthiness issues to still be addressed in the production of 787 Dreamliner that are already flying the air at the moment. Boeing’s 737 MAX and 787 were found last year to suffer from electrical faults and other related problems, prompting the planes to be halted from November 2020 to March 2021. The company disclosed in August that some airlines removed eight 787 Dreamliner from their fleet on account of the faults.

Some lawmakers also revealed they want to review Boeing’s and the FAA’s data over the 737 MAX and 787 Dreamliner which have resumed delivery.

Earlier this week, Boeing consented to pay $17 million in fines imposed by the FAA for installing unapproved sensors on 759 Boeing 737 MAX and NG planes. As part of the settlement, the aircraft company must also submit 178 MAX planes for airworthiness certification for slat tracks that may fail to function properly.

5 Game-Changing Gadgets for Golf Players < Previous
Germany Agrees to Pay $1.35 Billion for Genocide Committed In Rwanda a Century Ago Next >