A  study published on the journal Cell Metabolism found out that diets which are rich on oil fish have a bigger impact on protecting mice from health problems associated with weight gain and gut inflammation than those diets rich in lard.

According to Robert Caesar, study first author from the University of Gothenburg, the researchers wanted to identify if gut bacteria may directly add to the diverse metabolic effects linked with consumption of rich food in good and bad fats. Although the experiment was done with mice, the team’s objective was to find interventions in healthy humans. 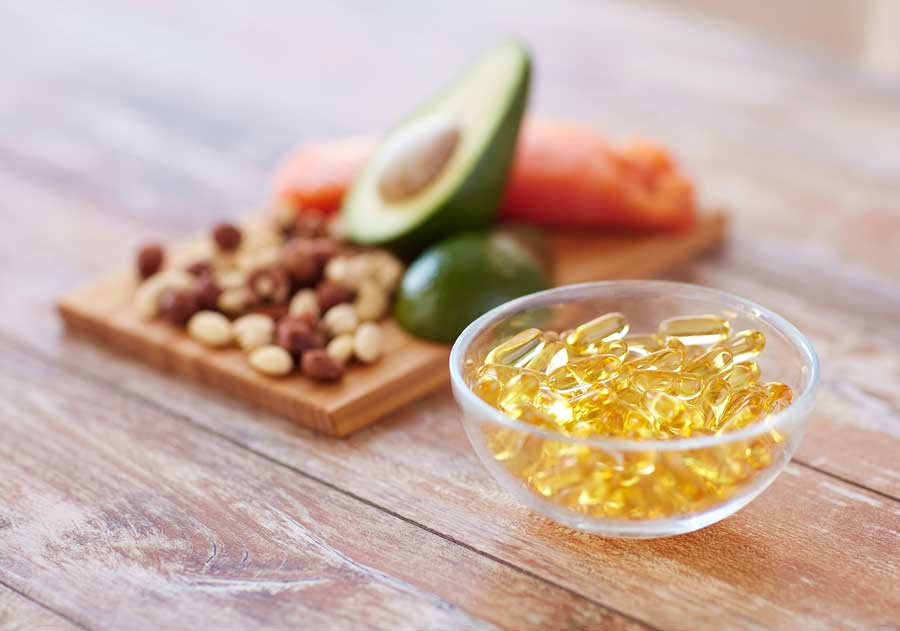 What they found was surprising for scientists. Although both lard and fish oil contain the same energy and dietary fiber contents, the results of the research showed that mice, which received microbes associated with fish oil, had less chance of gaining weight.

These results demonstrated that gut microbes do not necessarily cause gut inflammation and that probiotics may help lessen the effects of greasy diets.

To come to this conclusion, the mice were first fed with lard or fish oil for 11 weeks while the scientists observed their metabolic conditions. The researchers discovered that a diet rich in lard promoted the growth of a bacteria named Bilophila, which has been associated with the inflammation of the gut. On the other hand,  the fish oil diet elevated the levels of the Akkermansia muciniphila bacteria, which has been known to decrease weight gain and improve the metabolic process of glucose in mice.

After that, the researchers transferred microbes, from both fish oil and lard, into mice to see the effects on their health, through a method called “fecal transplants”. The researchers found that gut bacteria may help individuals recover from poor diets and protect them against weight gain.

Other oils for weight loss

Other oils are known to be helpful for weight loss. Grapefruit and lemon essential oil help reduce body weight by lowering lipid peroxidation and cholesterol, due to the d-limonene found in them.

Peppermint essential oil, on the other hand, is great for reducing appetite and suppressing cravings which indirectly help to weight loss for its ability to trigger the feeling of fullness in your brain when individuals eat.

Other oils, like Cinnamon Bark essential oil, promote the same feeling by enhancing the effect of all other weight loss essential oils for it helps break down sugar that is later absorbed as energy provoking the body to have less fatty acids to store.