The first carbon trading market in the world has opened in China. The carbon market is targeted at reducing greenhouse gas emissions with a view to checkmating climate change. The carbon trading took place at the Shanghai Environment and Energy Exchange on Friday, and about 2,000 Chinese companies within the power sector (these companies generate about 40% of China’s gas emissions) are billed to trade carbon power at the exchange. 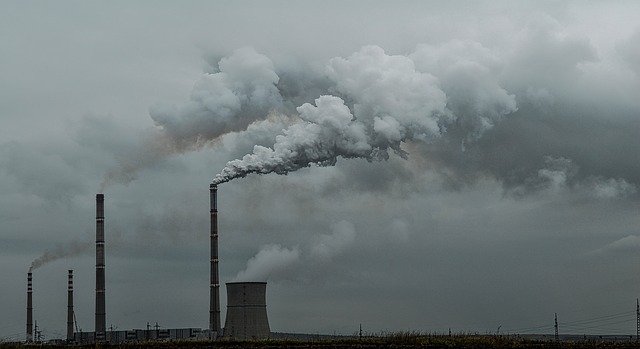 China is the biggest emitter of greenhouse gas pollution in the world and accounts for about 27% of the entire gas pollutions in the world. The Asian power overtook the United States to emerge as the biggest emitter of greenhouse gas in 2006, and its current emission output is more than the combined output of the United States, the European Union, and India.

In 2020, President Xi Jinping stated that China’s gas emissions will reach optimum levels by 2030 and that his country will attain carbon neutrality by 2060. To this extent, he simply inferred that economic development was more important to his country than any commitment to reducing carbon imprints; however, he made it clear that any excess carbon dioxide emitted by China into the atmosphere will be countered by planting forests and the latest carbon trading market.

It is however evident the carbon exchange is China’s starting effort to contain greenhouse gas emissions and make industrial companies responsible for it. The way it works – companies who are able to generate carbon dioxide pollutions are allotted allowances that can be traded on the exchange. This carbon allowance will induce companies to reduce their gas emissions and create fierce competition among them to this end.

This limitation will motivate companies to be more energy-efficient by adopting cleaner and renewable energy technologies. Companies that limit their carbon energy emission can trade off their excesses, and those that go beyond their emission allowances will either purchase more credits/permits or even pay fines.

“It can place responsibility for containing greenhouse gas emissions on businesses, and can also provide an economic incentive mechanism for carbon mitigation,” said Zhao Yingmin, the Chinese vice-minister for the environment.

The ruling Communist Party first committed to reducing carbon imprints after a meeting with former US President Barack Obama in 2015. Beijing made it clear to the US government that set up a national trading program for carbon would be conditional on cooperating with Washington in combating greenhouse gas emissions. China then began to experiment with carbon trading at this period but at the local level.