The US Centers for Disease Control and Prevention (CDC) has revealed a case of monkeypox in Dallas. The health agency disclosed that a Dallas resident who just arrived from Nigeria had the disease and may have been infected before leaving Nigeria. CDC is also investigating to be sure that the individual has not infected any other persons during their trip from Nigeria and within the United States. 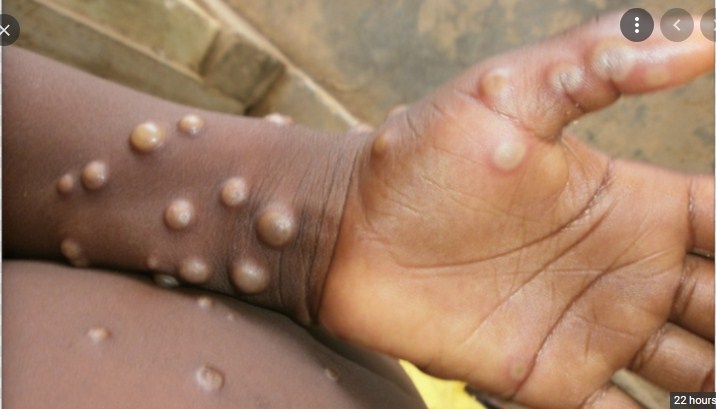 According to the CDC, monkeypox is of the same virus family as smallpox. The major difference between the two diseases is that people infected with monkeypox experience swellings of the lymph nodes which cause considerable skin blisters, but this does not occur with smallpox. Monkeypox is very rare but less deadly than smallpox, but major symptoms include fever, headache, muscle pains, and general fatigue.

Health experts said monkeypox does not have a high transmission rate like smallpox, and it is also less deadly. Monkey was first discovered in monkeys in 1958, but humans were first infected in the Democratic Republic of Congo in 1970. Two variants of the disease have been identified, the Central African and the West African. Smallpox was eliminated globally in 1979, but there have been pockets of both smallpox and monkeypox infections around the world, Hindustan Times reports.

In 2003, 47 people were infected with monkeypox in the United States after they handled live animals imported from Ghana. In 2018, the disease also infected people in the UK. And there have been recent cases in Israel and Singapore when six people who returned from Nigeria were found to be infected. However, while infected persons usually recover within four weeks, monkeypox has been known to kill one in 100 infected people.

The Dallas County Department of Health and Human Services reported that the Dallas resident who got infected with monkey after their return from Nigeria has been hospitalized and in stable condition.

“We have been working closely with the CDC and DSHS (the Texas Department of State Health Services) and have conducted interviews with the patient and close contacts that were exposed,” said DCHHS Director Dr. Philip Huang. “We have determined that there is very little risk to the general public.”

The CDC said the passengers aboard the airplane that brought the infected individual to the United States were mandated to use face masks on account of COVID-19 protocols, reducing the risks of monkeypox transmission. The health agency said they are currently tracing other passengers aboard the plane, just to be certain that they are not infected even though there are very few chances of that happening.

The CDC also revealed that cidofovir drugs can be used to treat monkeypox where infection occurs.