Palo Alto – Facebook (NASDAQ: FB) has revealed some new tweaks to the News Feed algorithms. Facebook will now show the content based on how much time user spends on a particular posts appearing in the timeline. Facebook said that like or comments cannot necessarily determine the user’s interest, and there have been instances when users do not like or comment on the posts they were interested into.

Facebook will be measuring the amount of time spent on a particular posts, which further will be used to determine the likings and dislikings of the user. The algorithms have been designed in such a way that they do not have a timer to compare the timings, but a logic that compares the time spent on a single post against the general browsing habit. 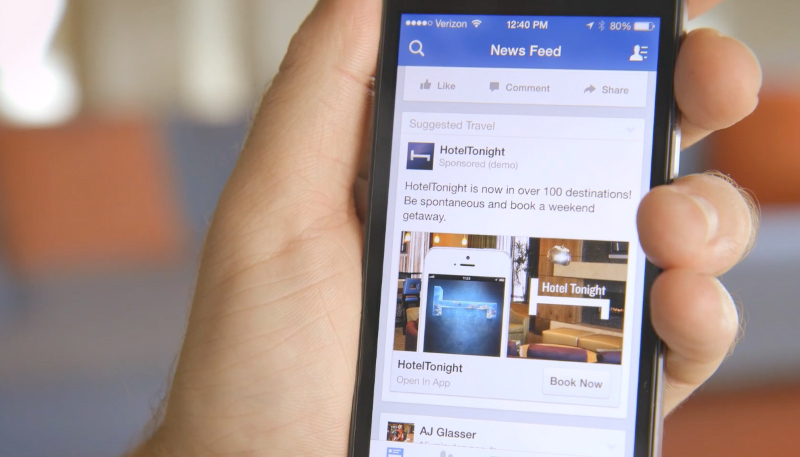 The tweak will apparently allow the users to experience a more friendly News Feed with content appearing of their liking. However, this can also allow the social media giant to push even more relevant advertisements to its users. Apparently, the advertisers will have more appropriate reach and value for the amount they are spending on the company.

Facebook is also going to improve the posts that appear from the activities of other friends. For now users see anything that a friend has commented on or liked, however, with new changes priority will be given to those that interests the user.

A few weeks ago, Facebook also announced that it is working on new algorithms that will unify the products listed on sale in different groups. The social media giant introduced this new feature allowing the users in various groups to buy and sell items on the website. We can observe such changes coming to it as well. Facebook has been unifying the product listing, and can also bring necessary changes in the algorithms to pull the items that might attract the user.

Facebook has been working on its way to becoming next big advertising company in the world. It is the one that has more relevant information about the user behaviour, liking and dislikings, and much more. Advertisers can have a better audience for their campaigns.