Earth is about to experience its sixth mass animal extinction

Researchers said the world has experienced about five mass extinction of animals and nearly all living things since it was created billions of years ago, and that the Earth is about to experience its sixth mass extinction since dinosaurs went extinct some 65 million years ago.

A study published in the journal Science Advances notes that the rate at which the world is losing vertebrates to extinction is about 100% higher than what it used to be in the past, meaning that humans could start to experience the massive loss of creatures within the next three generations. 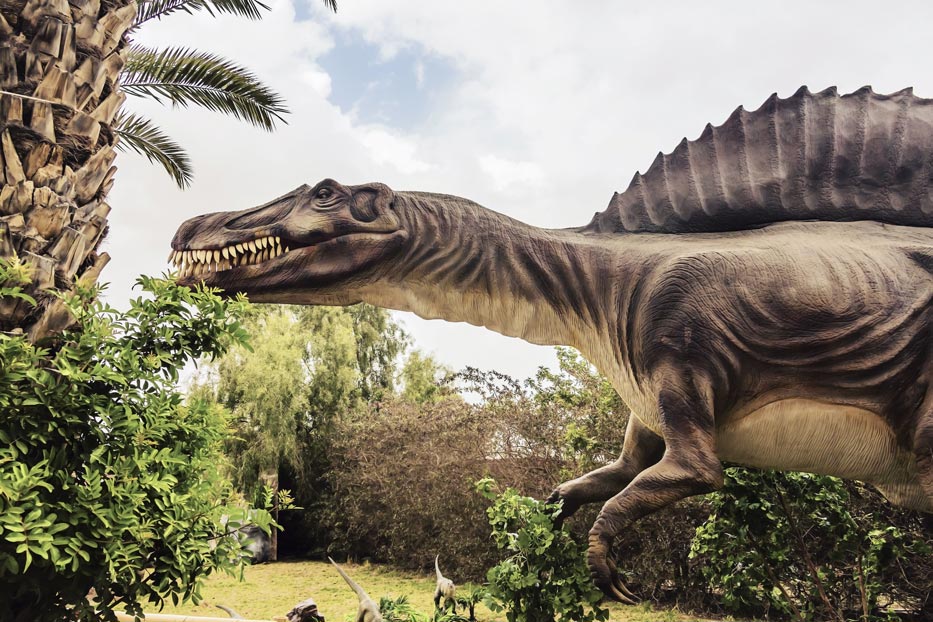 The researchers noted that about 338 extinctions occurred since 1500, with nearly 279 possibly extinct or even extinct in the wild according to the International Union for Conservation of Nature (IUCN). The agency further noted that since 1900 to this time, about 477 vertebrates or 77% of vertebrates have gone extinct.

Further analysis revealed that while the rate of extinction was supposed to have been suffered over a 10,000-year-period, it took place within the last 200 years. And the reason for this is not far-fetched: industrial activities and other man-made factors like deforestation, climate change, and environmental pollutions are to blame for the losses.

The authors of the study maintain that they have actually underestimated the severity of the extinction crisis, and this is largely because they intended to place a realistic lower bound on the impact of human activities on our biodiversity.

Also, the researchers noted that about 50 animals have a tendency of becoming extinct every year, while nearly 41% of amphibians and 25% of all mammals are facing extinction – or threatened as it is. The authors of the research point out that the rate of extinction could be arrested or even reversed, but urgent and aggressive conservation efforts must be put in place globally.

Apple iPhone 6S to feature Force Touch Display, may release in September < Previous
Discovery of weird creature that existed 518 million years ago Next >