Drivers In These Three States Are The Worst Speeding Offenders

Each year, approximately  41 million speeding tickets are dished to U.S. drivers. While there are thousands of drivers in each state that regularly speed, it’s motorists in Delaware, Hawaii, and Vermont that are the worst offenders, according to a report from Quote Wizard. But what risk do these drivers pose, and what is being done to stop them? 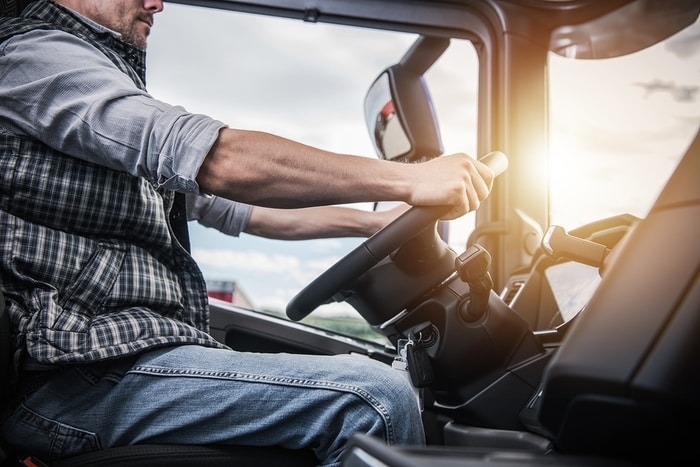 A need for speed

The Insurance Institute for Highway Safety says that lower speed limits have helped to save 37,000 lives in the past 25 years, which highlights how important it is for drivers in these three states to stick to the speed limit. The National Highway Traffic Safety Administration reports that  26% of all road fatalities in the U.S. are caused by speeding. Speeding is also a factor in thousands of other non-fatal road accidents every year. When a  speeding driver injures another road user, legal assistance will usually be sought, as expert advice will be needed to finalize the claim and obtain compensation. A speeding claim like this can also result in insurance premiums rising and the driver’s vehicle being written off, so there’s risk involved for all parties when a driver decides to put their foot down.

All three of the states with the highest number of speeding drivers are working to raise awareness on safer driving. Delaware has been the most proactive with their speeding campaigns, though. Last year, Delaware police force took part in the I-95 Drive to Save Lives and the Drive to Save Lives in Delaware campaigns. They also launched a safe holiday driving campaign in November. Hawaii and Vermont, on the other hand, have focused more on distracted driving campaigns, so perhaps now is the time for them to start work on a speeding campaign.

Speeding is a serious problem across America. But now that the worst states have been revealed, it’s crucial that drivers in these areas rethink their driving habits and ensure that they are keeping the road safe and road legal every time they hit the road.