The United Kingdom ordered 300 ventilators from China for use on COVID-19 patients in hospitals, but doctors warn that the respiratory machines could cause significant harm and death if used. The British doctors stated that the Shangrila 510 ventilator model manufactured by Beijing Aeonmed Co. Ltd. in China is suitable for use in ambulances and not in hospitals. 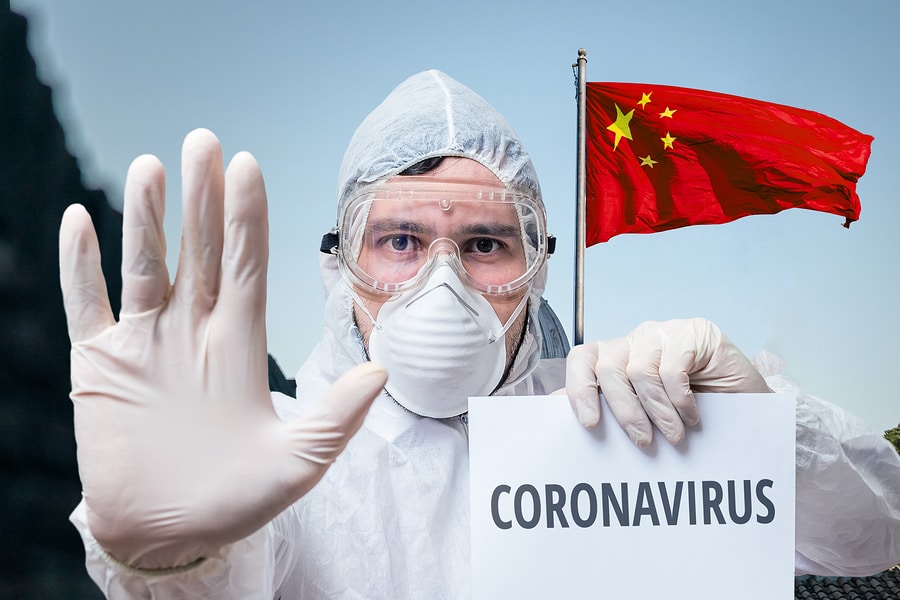 The doctors complained that the oxygen supply of the respirators is variable and unreliable and that UK doctors are unfamiliar with its design while still confronted with its confusing instruction manual. Furthermore, the doctors complained that the fabric case of the machines could not be cleaned with ease and that they were delivered without an EU oxygen connection base. The doctors demand that the machines are replaced immediately, or the lives of patients could be in jeopardy.

“We believe that if used, significant patient harm, including death, is likely,” the doctors wrote to a senior NHS official on April 13. “We look forward to the withdrawal and replacement of these ventilators with devices better able to provide intensive care ventilation for our patients.”

UK doctors are not the only ones to complain about the quality of ventilators as well as other medical supplies ordered from China. Medical groups in the United States, Australia, Netherlands, Finland, and Spain among others have raised concerns about respirators manufactured in China and delivered to countries around the world. Li Xiangqi, the director of China’s Commerce of Industry revealed that 74 countries and six world organizations have entered into 192 contracts for various medical supplies from China.

Fearfully enough, a media report stated that 90% of COVID-19 patients placed on ventilators in New York died. Given that many deceased were found to develop mysterious blood clots and related stroke, the complaint that China’s ventilators have unstable oxygen supply could be responsible for the blood clots and resultant deaths. With over 26,000 coronavirus deaths in the UK, the government has come under public criticisms for not doing enough to treat patients and protect healthcare workers.

However, the Department of Health and Social Care (DHSC) in the UK stated that the ventilators ordered from China are on reserve and have not been deployed for use in any UK hospitals. “Ventilators need to pass robust regulatory tests to ensure they are up to standard before they’re delivered to NHS hospitals,” a government spokesperson said.

The controversial ventilators were delivered on April 4 at MoD Donnington, a military base near Birmingham in England, and the grave warning about their harm was issued by senior doctors and managers at Sandwell and West Birmingham NHS Trust.

Bryn Carden Explains How to Eat Healthy While Traveling

August 3, 2021, No Comments on Bryn Carden Explains How to Eat Healthy While Traveling

August 1, 2021, No Comments on Boris Johnson’s Wife Expects a Baby in December after Suffering Miscarriage

July 31, 2021, No Comments on Former Cardinal Theodore McCarrick Charged For Sexually Abusing a Minor 47 Years Ago

July 30, 2021, No Comments on Navy Charges Sailor with Arson after Setting Fire to an Amphibious Assault Ship

Guide For Starting A Business In The State Of Colorado

July 29, 2021, No Comments on Guide For Starting A Business In The State Of Colorado

July 28, 2021, No Comments on Things to Consider When Building Large Scale Public Facilities

July 28, 2021, No Comments on Nat Phillips can fill Ben White’s void at Brighton

July 27, 2021, No Comments on 7 Result-oriented Strategies that Ensure Strong ROI from Email Marketing

What Do I Do If I’ve Taken Paraquat?

July 25, 2021, No Comments on GM Files Lawsuit against Ford for Use of Its BlueCruise Tech Brand Name