US Overtakes China and Italy in Coronavirus Cases; New York Records 100 Deaths in One Day

The United States has exceeded the number of Coronavirus cases in both Italy and China and appears to have the largest number of COVID-19 confirmed cases in the world. This was revealed by Johns Hopkins University researchers who disclosed that China has over 81,700 cases and Italy over 80,500 cases, while the US has over 82,400 confirmed cases. In total, over 526,000 confirmed cases have been recorded worldwide. 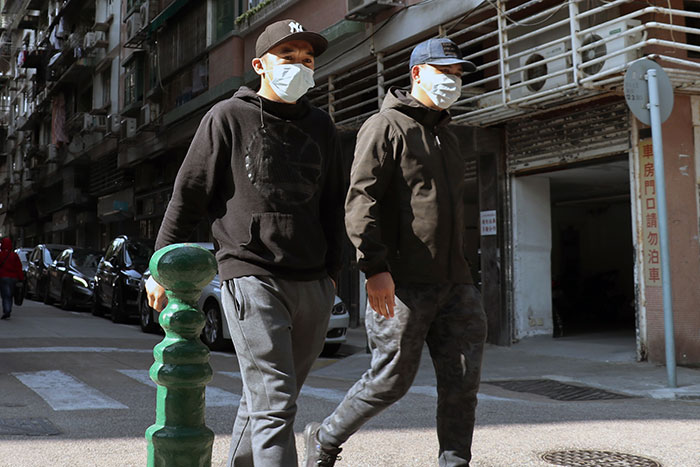 The state of New York has recorded the highest number of COVID-19 deaths in the United States at 385 and 100 new deaths in one day. Gov. Andrew Cuomo said the total number of infected cases in the state is around 37,200 and that the number could rise well above this in the coming days if the federal government does not intervene with much-needed assistance.

Cuomo said the rate of infection cases could overwhelm the state’s healthcare system and that as many as 140,000 hospital beds may be required instead of the 110,000 beds earlier projected. He also called for more ventilators and other medical equipment to deal with the surging trend of the pandemic. He noted that some patients need the ventilators for up to four days, while some critical cases need them for up to 30 days at a stretch.

The governor said he knows that medical personnel who are in the frontlines of the fight against coronavirus are tired and weary, and called for more doctors and nurses to help out. Outside the Bellevue Hospital, a makeshift morgue was installed to take care of the dead, while health specialists continue to battle with the disease in ICUs across the state and beyond.

The US Senate has approved $2.2 trillion as economic rescue aid for healthcare systems, workers, and businesses. But Cuomo said the federal government should have also gone ahead to address lost revenue in the relief package and that New York has suffered about $15 billion in lost revenue as a direct result of the pandemic. With shuttered businesses and laid-off workers, Cuomo said the state may adjust its budget plan for the fiscal year starting on April 1.

How to Start a Car Dealership: Marketing Ideas and More! < Previous
How Professor Iwata Gets his Revenge After Being Kicked Out of the Diamond Princess Next >