Direct selling is a term that often gets confused with others that crop up in the entrepreneurial arena. Specifically, direct sales is about selling products or services to the consumer outside of a retail store, such as at home, at work, or over social media. 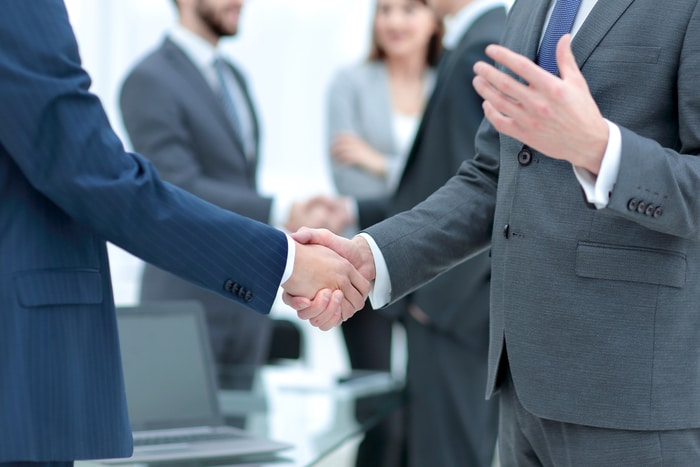 Direct selling frequently eliminates some or all the middlemen usually involved in retail product distribution, such as a wholesaler and regional distributor. Instead, products are sold directly from the direct sales company to the sales rep, who in turn sells the products. Because the products aren’t available in stores, consumers who want them must buy directly from a rep.

How to Spot a Scam

A strong and healthy direct selling company is identified mostly by the products it sells. New reps aren’t required to pay huge fees to join the business. They are encouraged to sell products, but not to buy products in such quantities that they can’t reasonably be expected to sell them all. To spot a scam, expect the opposite; instead of focusing on product sales, a scam focuses on recruitment. Additionally, these scams often also require representatives to pay large amounts to join and stay affiliated with the company.

Credible direct sales companies offer legitimate products and opportunities to earn money. Pyramid schemes are illegal and do not provide either. Usually, in a pyramid scheme, a new recruit pays a large fee to join, and there is no product to sell. A pyramid scheme is all based around the concept of recruiting new people at the bottom of the structure and having the money flow upward to the top. The bottom falls out when there are no new people to recruit. The pyramid collapses, and those who have joined the scheme most recently lose their investments.

Some direct sales companies use a business model known as single-level marketing (SLM). Under this model, a rep can only earn money from commissions on products that he or she sells. Other direct sales companies use a model called multi-level marketing (MLM), which gives a rep the opportunity to build a team of other sales reps. In exchange for mentoring, the team leader also receives some commission on products sold by the other members. The other members still receive commissions on the products they sell. The team leader does not receive any money simply for recruiting new members. The reason behind the MLM model is simply to allow a sales rep to grow an entrepreneurial business by earning extra commissions.

Other Names for MLM Organizations

A large part of the confusion about the definition of direct selling is related to the fact that the MLM business model goes by a number of other names. MLM is also referred to as direct selling, network marketing, person-to-person marketing, and relationship marketing. While some direct sales companies are MLMs, not all of them are. Furthermore, unlike pyramid schemes, credible direct selling organizations are legal and legitimate, whether they’re SLMs or MLMs. Unfortunately, though, the term MLM has come to be associated by some people with negative misconceptions of the industry as a whole. Consequently, some MLM organizations prefer to use the phrase network marketing.

You might have heard untrue rumors that some direct selling companies are pyramid schemes. One company that’s been wrongly accused is Amway, a long-time seller of home, health and beauty products. Despite accusations, Amway is not a pyramid scheme. Now going into its 60th year, and with annual sales revenues of $8.8 billion from products, Amway is one of the largest, oldest, and most successful direct sales companies in the world.