Rapper Sean “P. Diddy” Combs has acquired three major cannabis companies in three states for the hefty sum of $185 million. The media and music magnate bought the licensed weed operations of Cresco Labs and Columbia Care and will take over their production facilities and marketing operations in New York, Massachusetts, and Illinois. 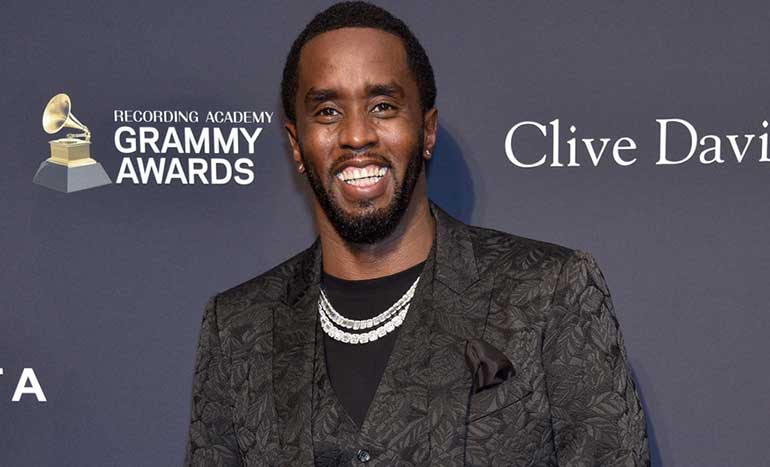 This investment makes Diddy, 53, the first and largest black owner of any cannabis company globally. According to him, this places him and other black operators leverage in the world of licensed marijuana and would equalize the opportunities inherent in the use of the plant without fears of criminalization. He said it is unfair that blacks are punished and jailed more for cannabis possession and use versus white offenders.

Given that the legalized medical cannabis market is about $27 billion in the United States, analysts said black entrepreneurs in the industry make up for less than 2% of the entire marijuana business with only 500,000 employees. Diddy’s purchase included a $110 million cash payment and a $45 million debt financing scheme.

“My mission has always been to create opportunities for Black entrepreneurs in industries where we’ve traditionally been denied access, and this acquisition provides the immediate scale and impact needed to create a more equitable future in cannabis,” Diddy said. “Owning the entire process — from growing and manufacturing to marketing, retail, and wholesale distribution — is a historic win for the culture that will allow us to empower diverse leaders throughout the ecosystem and be bold advocates for inclusion.”

With this acquisition, the rapper and businessman will be able to cultivate, manufacture, and distribute branded cannabis products wholesale to licensed dispensaries in New York, Boston, and Chicago as well as to retail stores throughout the three states.

The CEO of Cresco Labs, Charles Bachtell, expressed joy with the acquisition and noted that Cresco was in the process of acquiring Columbia Care and Diddy’s acquisition will seal the entire deal. “The substantial presence of a minority-owned operator in some of the most influential markets in the country is led by one of the most prolific and impactful entrepreneurs of our time is momentous… and incredibly exciting. We’re thrilled to welcome Sean and his team to the industry,” he said.

The CEO of Columbia Care, Nicholas Vita, also said he is optimistic that Diddy’s new management will be able to scale the new business conglomerate to better profitability and growth. “It’s been clear to us that Sean has the right team to carry on the strong legacy of these Columbia Care and Cresco Labs facilities, and we can’t wait to see how he helps shape the cannabis industry going forward through his entrepreneurial leadership and innovation,” he stated.