Okabashi, the company producing Kanye West’s Yeezy footwear, has sacked 142 employees following Adidas cutting ties with the rapper. The Georgia-based footwear manufacturer said it is losing sales since Adidas parted ways with Kanye, who prefers to be called Ye now, over his antisemitic comments. The 142 sacked workers represented two-thirds of the company’s workforce. 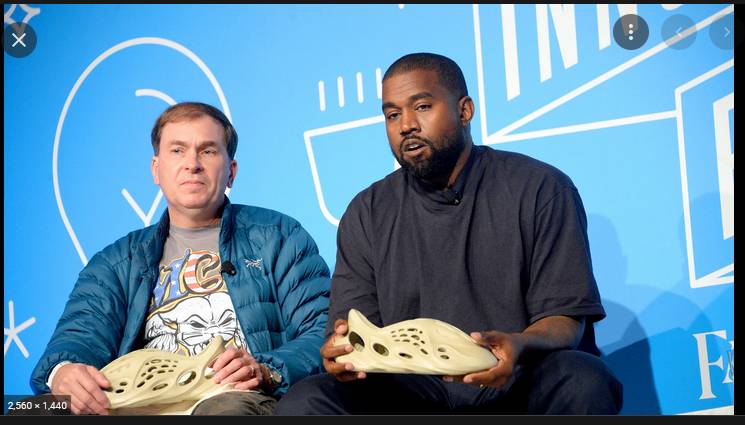 “Adidas clearly does not tolerate hate speech and Okabashi also stands for these values,” said the statement. “Unfortunately, this means Okabashi has to stop its current production for Adidas. As of right now, there are not enough orders to keep all employees busy with work. Very regrettably, Okabashi is announcing a layoff of 142 employees effective immediately.”

A family-owned company established in 1984, Okabashi began manufacturing Yeezy’s distinctive footwear in April 2020 after the deal was contracted by Adidas. Since production and sales of Yeezy products are now halted, Okabashi will no longer make payments to Ye and his companies. The company will revert to producing its own footwear and other branded products, while also exploring partnership opportunities with other businesses and personalities.

Okabashi, however, stated that it will be working with other manufacturers and local government agencies to ensure the sacked workers get alternative employment opportunities and that the “laid-off employees will receive severance and extended healthcare coverage.”

Observers are angry that the rapper’s uncouth behavior and pride have led to 142 people losing their means of livelihood without warning.

Industry analysts said it will be difficult to dispose of unsold Yeezy footwear. The products are so distinctive and cannot be camouflaged for resale, and removing the logo will not be possible because of the way the products are branded. The only option left might be to ship them to overseas markets where buyers might find their distinctiveness and durability appealing.

Several other businesses have also cut ties with Ye over his antisemitic rants and he has complained of losing money daily. Some of the brands that canceled their contracts with the Donda rapper are Gap, Def Jam Recordings, Footlocker, Skechers, Balenciaga, Apple Music, Peloton, CAA, Vogue, TJ Maxx, MRC, and Madame Tussauds. He has also been removed from the top of Hip-Hop’s billionaire list following the troubles he has put himself in.