Home » Headlines » Science » Blood Moon Lunar Eclipse Comes Up on November 8; Next One in 3 Years

Blood Moon Lunar Eclipse Comes Up on November 8; Next One in 3 Years 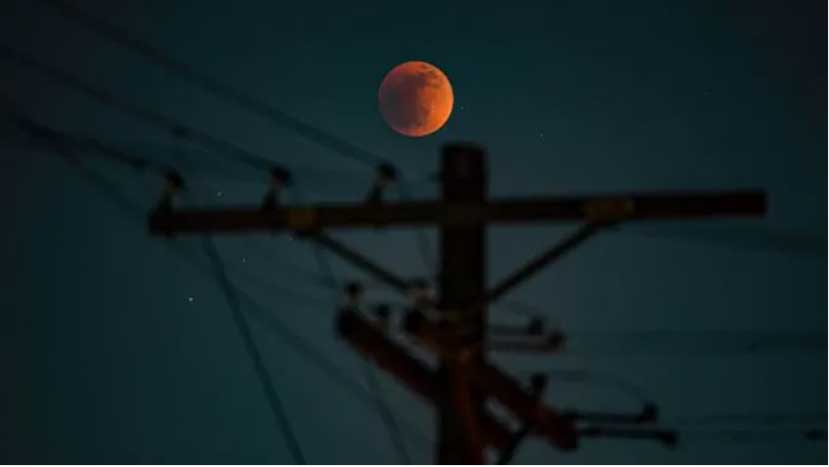 “During a lunar eclipse, Earth’s atmosphere scatters sunlight,” NASA explained. “The blue light from the sun scatters away, and longer-wavelength red, orange, and yellow light pass through, turning our moon red. The more dust or clouds in Earth’s atmosphere during the eclipse, the redder the Moon will appear. It’s as if all the world’s sunrises and sunsets are projected onto the Moon.”

The federal space agency announced that people in North America, the Pacific, Australia, and Eastern Asia will see the blood moon when it occurs. No special equipment is needed to watch the lunar eclipse, but binoculars or telescopes may enhance the red color and overall view of the moon. “A dark environment away from bright lights makes for the best viewing conditions,” NASA stated.

It is also possible for observant watchers to see the planet Uranus not far away from the blood moon. It will be “just a finger’s width away” and will be most visible when the moon dims to a dull red hue.