Danish Prime Minister Mette Frederiksen has announced plans to cull about 17 million minks as a result of a mutated COVID-19 that the animals are transferring to humans. Frederiksen explained on Wednesday that the decision was a very difficult one but that the health advisory committee in the country has advised that the step must be taken. 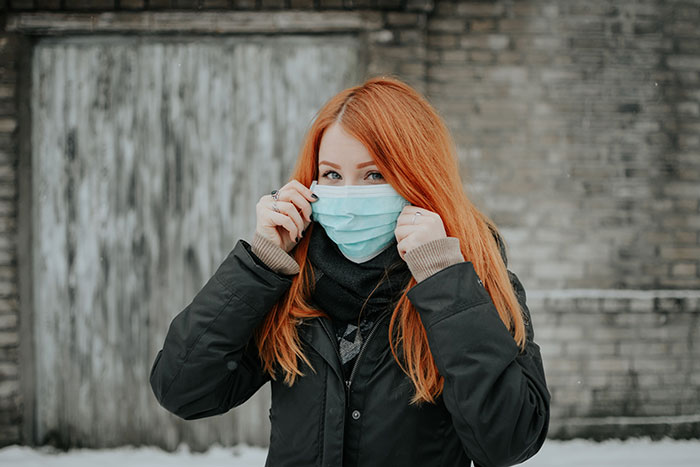 “Coronavirus has mutated in the animals, and it is spreading from them to humans,” PM Frederiksen said on Wednesday.

She also explained that officials of the Copenhagen-based Statens Serum Institut, a Danish institution responsible for handling infectious disease in the country discovered five episodes of the mutated virus in mink farms. They also noticed that humans who got infected with the mutated virus showed a slower reaction to antibodies. This, she explained could drastically affect the potency of vaccines, when they are finally available.

Frederiksen stated that the country has taken the difficult decision to cull the animals for the safety of residents in Denmark and the world at large. In total, there are about 15 to 17 million links in the country and all will be culled according to the prime minister. The country had tried to avoid such a drastic step by culling only infected animals since June but that had failed to stop the mutated virus, the prime minister explained.

In October, about one million mink in close range to farms battling with the infection where culled. Frederiksen explained that this would continue until the target of 15-17 million is met. She also announced that the police, army, and home guards in Denmark will join the process to speed things up. She explained that Denmark is not the first country to make the decision as the same was done in the Netherlands and Spain, BBC reports.

Following the announcement of the culling, Frederiksen also announced on Thursday that a new set of COVID-19 restrictions will be enforced in specific regions in the country to stop the mutated virus from spreading. The regions are Hjorring, Frederikshavn, Bronderslev, Jammerbugt, Vesthimmerland, Thisted, and Lasso municipalities.

She stated that the mutated virus has shown its strength in humans and that many of the people who have been infected are responding slowly to antibodies that are needed to fight off the virus. If the spread continues to the rest of Denmark and other countries, it could spell doom in the fight against the coronavirus pandemic.

“Residents of the seven regions in North Jutland are urged to stay in the area to avoid spreading the infection to other areas,” Frederiksen explained on Thursday.  “This is a high demand we are placing on people in these regions, but they must comply, the world expects much of us.”

She also warned people in other regions against traveling to the seven regions earmarked as hot spots. All public transports including buses and trains will be stopped from leaving or going into north Jutland until December 3 according to the prime minister. Schools, bars, restaurants, museums, libraries, and other public establishments will also be closed down.