Walmart Severs Ties with Bossa Nova; Employ Humans Instead of Robots for Inventories

The coronavirus pandemic brought about renewed interest in Robotics inventory companies and the services that they render. So, it was not surprising when Walmart entered into a huge contract with robotics and automation startup, Bossa Nova, to help the retail giant quickly access its inventory and promptly stock up its draining shelves during the pandemic. 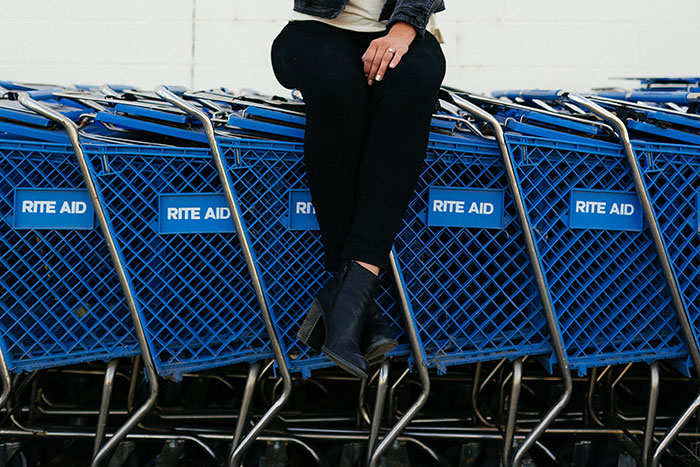 However, according to The Wall Journal, Walmart may have ended its contract with the company, choosing to go with its human workforce to get the same job done.

In the high-profile partnership that began in January, the retail giant ordered about 500 inventory robots. It was looking to order an additional 500 robots in about 650 of its stores, bringing the overall total to 1000, before the company severed its relationship with the Bay Area startup. Walmart was a high-profile client, and this move is sure to affect Bossa Nova Robotics significantly.

Bossa Nova Robotics co-founder Sarjoun Skaff has refused to confirm the news, saying he had no comments. However, Skaff praised his company’s swift rise in the AI and robotics scene. He confirmed the company had done business with numerous retailer businesses during the year and that more partnerships are expected as the company improves in its technology.

Despite the perceived success so far, it’s not been all rosy for the company, which has had to lay off some staff due to the impact of the pandemic. Skaff confirmed that his company has laid off some workers and is looking to streamline its processes. Asides from the layoffs, there has been some management when the company’s former CEO, Stuart Pann, left the company less than nine months of being in the saddle.

The pandemic had doubled Walmart’s online sales in the second quarter. As Americans rushed to stock up on groceries and essentials, it meant the company had the challenge of quickly restocking these shelves and making sure the right products were available. That was when the use of robots ensued.

Walmart, on its part, may have reconsidered its partnership with Bossa Nova Robotics and concluded it wasn’t getting enough from the deal. The company had started to explore using human workers to perform just the same job that these robots were handling. It seemed the human workers had the upper hand in being more cost-effective, and Walmart decided to pull the plug on its deal with Bossa Nova.

Notwithstanding, Walmart is not giving up on toeing the path of automation. The company’s subsidiary, Sam’s Club, said it was deploying floor scrubbing robots to all of its nearly 600 stores. The company is also exploring ways to ensure that these robots do more than just scrub floors, and it considers deploying them for inventory checks also.

Walmart has said it has plans to utilize other tech-based solutions for restocking and meeting customers’ orders.