A new study reveals that Cryptosporidium, a deadly parasite that thrives in swimming pools and hot tubs is responsible for reddening and stinging of the eyes experienced by swimmers, and not necessarily chlorine, or the sweat and urine passed in these waters.

But much more than this, the US Centers for Disease Control and Prevention (CDC) reveals that the parasite causes diarrhea and vomiting, and has led to an outbreak of 90 illnesses between 2011 and 2012 in Puerto Rico and in 32 US states. 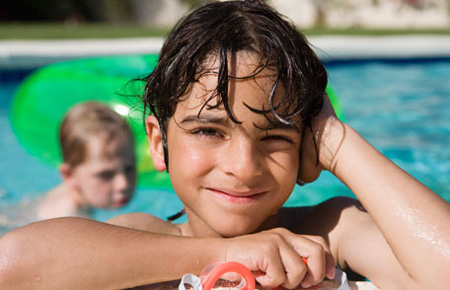 About 95 out of the 1,800 affected cases were hospitalized due to complications of the infection.

The CDC warns that Cryptosporidium parasite is behind contaminations in recreational pools and in hot tubs, and the parasite drills a hole in the small intestine, causing diarrhea after it has invaded the human body.

The parasite does not stay too long in the body because it is soon passed out through defecation, but it can damage the immune system and cause great havoc in the body. It is not killed by chlorine in treated water, and it can last up to two weeks in heavily chlorinated water. 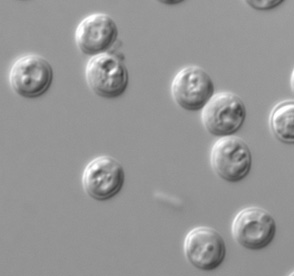 According to the lead author, Michele Hlavsa, the parasite is extremely chlorine-resistant and no chances of infection must be given. Funny enough, the parasite occurs 77% of the time in treated water, and not in natural lakes or lakes where other bacteria thrive.

In order to destroy the parasite, the CDC in 2014 gave the Model Aquatic Health Code which details how water must be treated to kill parasites, mostly those resistant to chlorine. The recommendations further suggest that ultraviolet light or ozone be installed in pools or spas to kill off the parasite completely.

To better deal with any outbreak or prevent infections, the CDC advises swimmers to not get into the water if they are suffering from diarrhea, nausea; but more importantly to stop the ugly habit of urinating or defecating in public swimming pools.