Climate change is triggering extreme heat and humidity that is proving fatal to humans according to a new report by The Earth Institute at Columbia University. Scientists always knew this temperature situation would occur, but they believed it would occur in the future, probably a century away. But recent studies show it is now upon us. 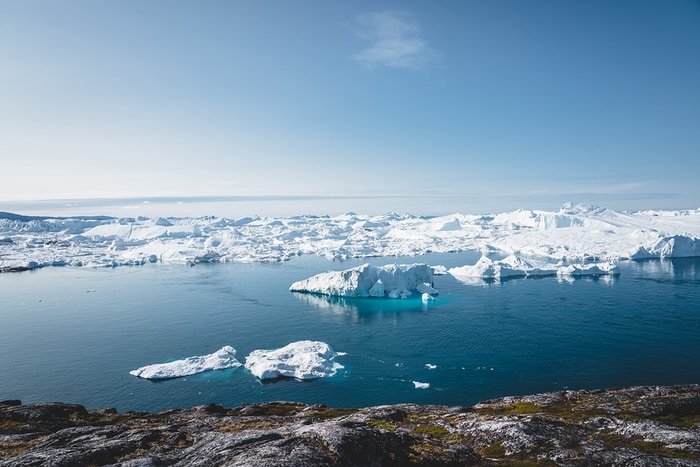 The combination of the extreme heat and humidity produces waves with killer effects on people, with researchers saying it could result in mass deaths if nothing is done about it. The global warming heating up the planet Earth is now more intense than earlier believed, and the oppressive humidity and high temperature is a cause for concern if our world is to survive the coming decades.

Scientists were surprised when hourly data captured by nearly 8,000 weather stations showed that humidity and temperature spiked in several hours within hours over a period of time. Author of the research, Radley Horton, a research scientist at Columbia University, said the weather situation is at the tipping point, and residents of the world have reasons to worry about this.

“I was astonished by our findings,” Horton said. “My previously published study projected that these conditions would not take hold until later in the century. We may be at a closer tipping point than we think. Climate change is increasing both air temperatures and the amount of moisture in the air, making humid heat events more frequent and severe.”

Horton said coastal cities such as New Orleans and Biloxi in Mississippi among others are more prone to heat stress or the oppressive combination of high temperature and humidity because of their nearness to evaporating seawater. Inhabitants of cities far away from bodies of water can also experience this heat stress since winds can move the moisture-rich air inland to the cities.

The resultant weather condition will induce sweating and make outdoor activities unbearable for many people. Unless people do things to reverse the trend, global warming may reach an extent in the next three decades where people may begin to relocate from coastal towns and other places to live in colder regions. There is also the fear that the terrible weather may cause sickness and illness apart from the surface discomforts associated with it.

Can You Order Contacts Without a Prescription if You Can’t Leave The House? < Previous
Graduation Wish Lists Help Grads Celebrate Next >